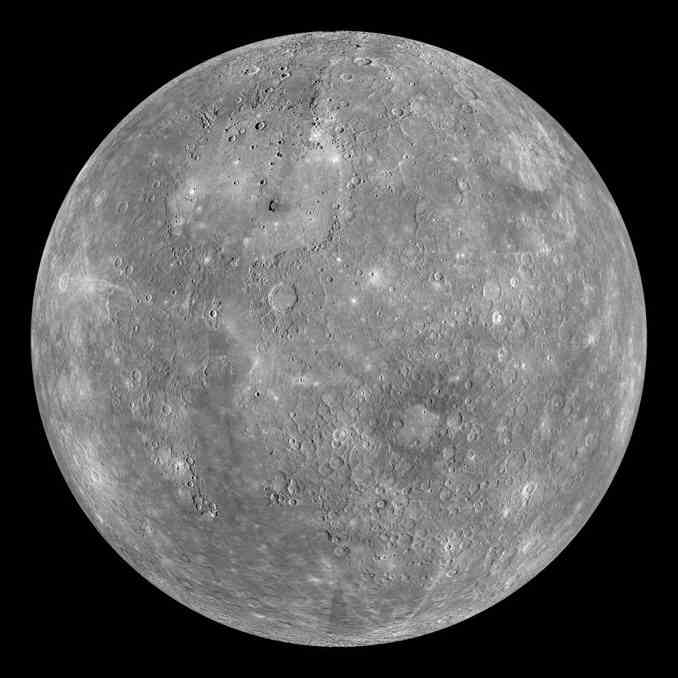 If you’re interested in astronomy, particularly in stargazing using telescope and want some guidance on finding Mercury, this article was made for you. This is because in within this post we will show you how to see Mercury with a telescope.

In order to see Mercury with a telescope, you’ll firstly need access to a software like Stellarium to locate it, you should ideally observe within the 45 minutes after sunset between January – February and 45 minutes before sunrise in November because within these periods Mercury is at its brightest. As for the equipment needed, you’ll require a telescope that can magnify to atleast 50x in order to see the planet whilst 200x – 250x will allow you to see Mercury’s surface in more detail.

Of course throughout the rest of this post we will break down the exact dates you should view it at along with how you should locate it etc. so that you can understand the process behind finding Mercury a little more easily. 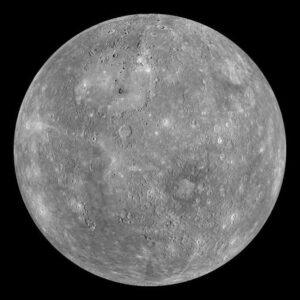 In fact you can fit roughly 18 Mercury’s within earth which puts into perspective how much smaller Mercury is when compared to everything single planet within our silar. The planets temperature varies quite a lot due to the lack of an atmosphere to trap the heat. Therefore, it’s temperature can be as cold as -173 degrees celsius or as hot as 427 degrees celsius.

A few other interesting facts about Mercury are that it seems to have been founded between 1500 B.C and 400 B.C due to historical artificacts depicting this which means it’s a planet humans have known about for multiple millennia. It’s orbit time is 88 days which is roughly 4 times shorter than Earth whilst the time it takes Mercury to fully rotate and complete a full day is equivalent to 58d 15h 30m.

As a whole the planet has a lot of history, it was among one of the first to be discovered by human kind and of course it’s definitely an interesting planet to seek out with a telescope if you’re given the opportunity to do so, it makes sense why you’d come here in order to learn just that.

Can You See Mercury Without A Telescope?

Yes, you can see Mercury without a telescope, it easy enough to spot that it’s often called the morning star but, in terms of what times it’ll be visible to the naked eye, that’ll vary depending on the time of the year, which also primarily will depend on how Mercury and our Earth align when orbiting the sun.

Consdering Mercury can achieve an apparent magnitude of -2.2 and only becomes as dim as +5, it’ll always be within a humans capability to observe it without the need of a telescope, where our eyes are only limited to a +6 apparent magnitude, which is a magnitude that idividuals with the best eyesight can see.

Of course at its brightest mercury should be fairly easy to spot provided you can find out when and where it’ll be visible.

How To Locate Mercury

The first thing you’d need to know before attempting to locate Mercury is whether or not in the day of your viewing it’ll be in the night sky.

The dates will change on a regular basis as the planet’s orbit time around the sun is much shorter than the Earth but, regarding when it’ll be visible in 2020, according to space.com it’ll be at the following dates :

As for when it’s the best to catch Mercury, it’ll be in January – February and in November where it’ll shine at its brightest, which can be anywhere in the region of -2 and ultimately means it’ll be fairly easy to spot.

Of course if you’re planning to check Mercury out, it’ll be best to use a free locating software like Stellarium to find the planet because trying to do so with your eyes may be a little tough the first time round.

If you actually do want to find the planet with your eyes, it’ll have to be around 45 minutes before sunrise or after sunset , depending on if you’re viewing in the evening or night sky, the planet will roughly have an elongation of around 20 – 25 degrees, which is the angle within which you’ll notice it.

Of course, just popping in your location and Mercury into Stellarium will simplify this process a fair bit, so I’d personally recommend you just use the software but what I’ve stated above can be looked at as a type of guidepost if for some reason you don’t want to use Stellarium.

After you’ve located Mercury you’ll want to focus your telescope on the planet. You should be able to catch the basic outline of the planet without much magnification required from you telescope. You’ll only need around 50x to observe the disc/planet like shape of the planet.

If you want to actually observe Mercury’s surface however, you’ll need to achieve a magnification of around 200x – 250x, which means a 6 inch device would be ideal for observing the planet although a 5 inch telescope can still do the job provided you invest in accessories allowing you to achieve the necessary magnification.

One thing that you absolutely should not do is observe Mercury whilst the Sun is directly behind it. This is because by doing so, not only will you break your telescope but you could also risk going permanently blind.

Much like Venus, Mercury isn’t really anything to look at, if your telescope is powerful and allows you to observe the surface of the planet, it won’t look too different from the moon where you’ll be able to notice craters, the grey colour of the planet etc. 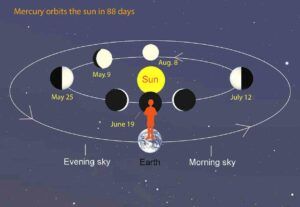 Another aspect of the observation process when it comes to Mercury, much like our moon and Venus, is that it will go through many phases over the years from a crescent like view to a full body view of the planet in its entirety.

If and when you decide to start observing the planet, it might be a fun idea to maybe observe Mercury, take a few pictures of it in its different phases and basically enjoy the whole process of doing astrophotography as an ameture astronomer.

If you’re planning to check out Mercury, whether it be with a telescope or without, it’ll most definitely be a somewhat fun thing to experience, take notes on and everything in between.

It’s not the most interesting of planets, certainly not on Jupiter or Saturn’s level as a really interesting and cool planet to look at but, checking out Mercury’s different phases as well as occasionally seeing it go across the Sun showing itself as small black disc, still makes it quite an intriguingly plain yet extraordinary planet to observe.