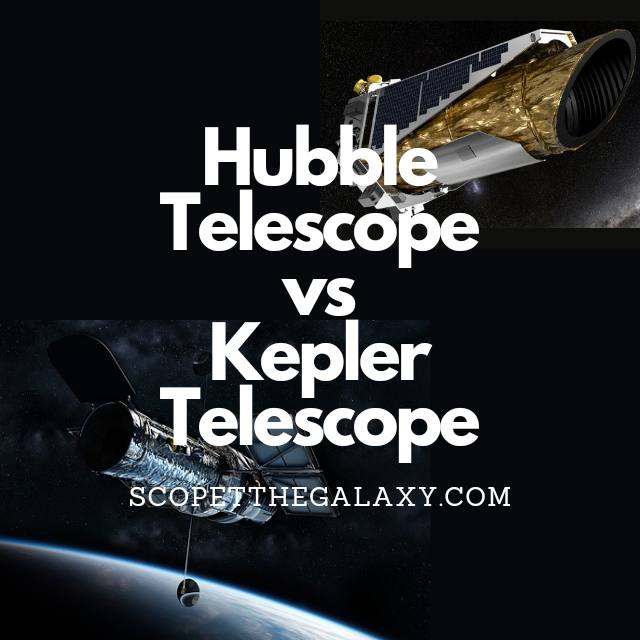 The Hubble Telescope is a general-purpose observatory created by NASA to make accurate and clear observations of space in visible, ultraviolet, and infrared wavelengths. The Kepler Telescope was a mission commissioned by NASA to search for exoplanets in their stars’ habitable zones.

Discover more about the Hubble and Kepler telescopes; learn how each one works, when NASA first sent them into space, and what happens next.

What Is The Hubble Telescope? 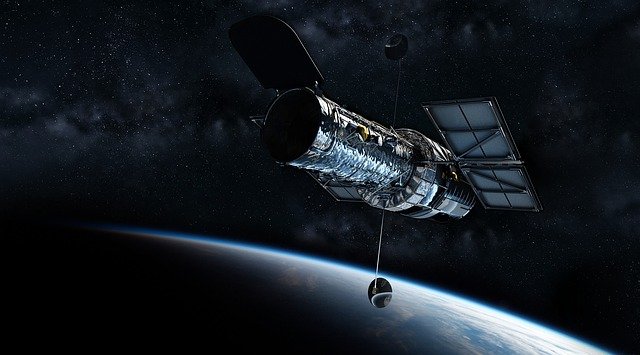 The Hubble telescope is named after the American astronomer Edwin Hubble, who made several important modern-day astronomical discoveries. NASA launched the telescope on April 24, 1990, before deploying it into orbit the following day.

The purpose of the Hubble telescope is to give scientists an accurate picture of the Universe. Telescopes on Earth are subject to atmospheric distortions and light blockages; this means space is the only place where astronomers can see an actual image of the Universe.

The Hubble telescope doesn’t possess any color cameras; the digital CCD cameras take grayscale images but use filters to isolate various colors. Some pictures from the Hubble telescope are as close to the natural colors as possible, while other images use color to represent different elements, such as heat.

And there are no “live” images from Hubble. You can see what Hubble is observing at any moment via the “live” website, but these images are only used as a guide and usually come from other telescopes.

When the Hubble telescope transmits data, it is in digital form; computers then have to convert this data into black and white photos. After enhancement, NASA releases the photographs to the public following a process that takes about six months.

The Hubble telescope cannot take pictures of Earth because the minimum exposure time is 0.1 seconds, during which time the Earth would move around 700 meters making the image streaked. Still, it has made more than one-and-a-half million observations of our Universe.

The initial costs of the Hubble telescope were around US $2 billion, and the total running costs to date have now exceeded US $10 billion; still, this is one of the most successful telescopes of all time and arguably the most famous in the world.

The popularity of the Hubble telescope stems not only from it being the first space telescope in existence but also from its impressive ultraviolet capabilities, which are unlikely to be matched at any time in the near future.

What Is The Kepler Telescope? 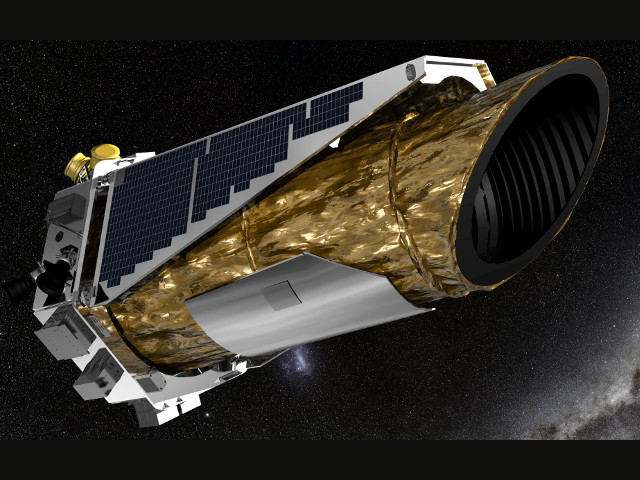 The Kepler telescope was named after the German astronomer Johannes Kepler, a key figure in 17th-century astronomy. NASA launched the telescope on March 7, 2009, for a planned three-and-a-half year mission; the mission extended to nine years, seven months, and 23 days with deactivation occurring on November 15, 2018.

The Kepler mission would determine the fraction of stars in our galaxy that could be home to exponents in a habitable zone, and the data would hold several other applications. For example, it would allow scientists to determine the properties of stars that play host to planetary systems.

The telescope possessed only one scientific instrument; a photometer that could monitor the brightness of around 150,000 main sequence stars in its fixed field of view. Scientists would monitor the data sent back to Earth and look for dimming periods of the stars, which suggested an exoplanet was crossing in front of its host.

During its lifetime, the Kepler telescope observed 530,506 stars and 2,662 planets. Its costs were far less than the Hubble telescope, totaling around US $600 million.

Similarities Between The Hubble And Kepler Telescope

Differences Between The Hubble And Kepler Telescope

The Hubble telescope has already made more than 1.5 million observations, and according to NASA’s predictions, it will remain fully functional until sometime between 2030 and 2040. The Kepler telescope observed 530,506 stars and discovered 2,662 exoplanets.

Both of these space telescopes have offered ground-breaking insight to scientists and allowed us to better understand our Universe’s nature.