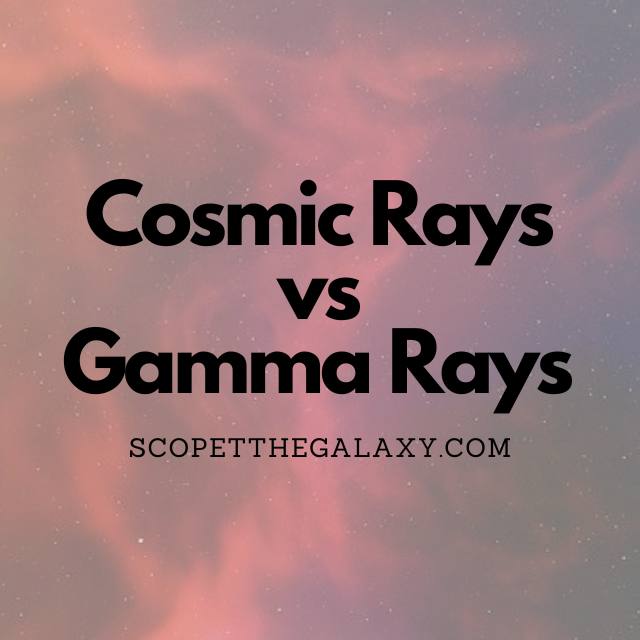 Cosmic rays are high-energy particles that originate from outside of Earth’s atmosphere. Many consist of a single proton and interact with our atmosphere to become air showers. Gamma rays are the radiation from the shortest wavelength on the magnetic spectrum, which can originate both on and outside Earth.

Discover where cosmic rays originate and how our atmosphere helps to protect us from these galactic particles. Learn who discovered gamma rays and why they can be helpful as well as dangerous. And compare the two types of rays to understand the similarities and differences.

What Is A Cosmic Ray? 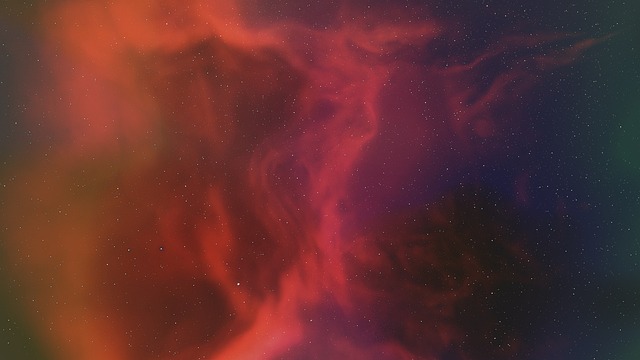 Cosmic rays are fragments from atoms that originate from outside the solar system and rain down on Earth. Traveling at the speed of light, these rays can cause numerous problems with satellites and other electronic machinery.

In 1912, the Austrian physicist Victor Hess took to the skies in a historic balloon flight that provided new insight into the matter within the Universe. Ascending to a height of 5,300m, Hess measured the atmosphere’s rate of ionization. He found that at maximum height, it had increased three times what it was at sea level.

During this flight, Hess discovered cosmic rays when he found radiation entering our atmosphere from above.

Traveling from outer space, these high-energy particles primarily consist of protons (89%) – hydrogen nuclei. Hydrogen is the lightest and most abundant element in our Universe, but it isn’t the only matter that makes up cosmic rays. Some consist of helium nuclear (10%) and other heavier elements (1%).

When cosmic rays hit other particles in the Earth’s atmosphere, they cause an “air shower” (a shower of lighter particles); these events can produce billions of particles per shower.

The cause of cosmic rays still baffles scientists, though some believe they could be connected to supernovas. The source of a cosmic ray is also hard to define because they follow convoluted paths and arrive at Earth from many directions. However, the GZK limit states that these rays must originate from a distance of less than 30 million light-years away.

What Is A Gamma Ray? 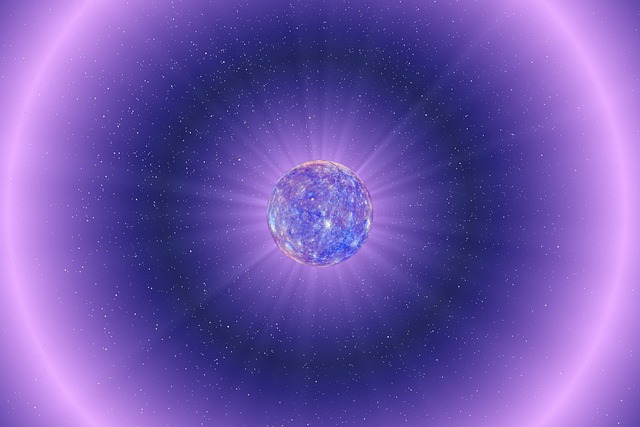 Gamma rays possess the smallest wavelength and most energy of all the waves in the electromagnetic spectrum. They form from some of the Universe’s hottest and most high-energy objects like supernova explosions, neutron stars, and the regions around black holes.

We also generate gamma waves on Earth through events such as nuclear explosions, lightning, or radioactive decay.

In 1900, French chemist Paul Villard was the first to observe gamma rays while investigating the radiation from radium. In 1903, New Zealand physicist Ernest Rutherford coined a term for this radiation: gamma rays – so-called because of their ability to penetrate other matter strongly.

Gamma rays are ionizing radiation which means they consist of electromagnetic waves which possess sufficient energy to ionize atoms by detaching electrons from them. Because of this high penetration power, gamma rays are hazardous to life and can cause damage to bone marrow and internal organs. Gamma rays can also cause skin and blood diseases, cancer, and eye disorders.

Still, these high-energy waves do have some uses. We use gamma rays to treat cancer patients through radiotherapy; we use them in various industries for disinfection and sterilization, and they are utilized in the nuclear industry.

Earth’s magnetosphere acts as a shield to protect us from all forms of radiation; the only one it cannot successfully shield us against is gamma-ray radiation penetrating the atmosphere. And we cannot reflect gamma rays with a mirror because their small wavelengths mean they pass in between the atoms in a detector.

However, the magnetosphere is essential for helping Earth maintain an atmosphere, and this extra layer of protection helps to reflect, absorb, or scatter the particles that comprise radiation.

Cosmic rays are high-energy particles, often a single proton, that travel through our galaxy at the speed of light. When these hit Earth’s atmosphere, they interact with other particles and decay quickly, meaning they don’t interact with matter on Earth.

Humans have far more interactions with gamma rays, which can be both good and bad. Sharing some characteristics with the cosmic wave, these photons can treat cancer and disinfect industrial work areas. However, gamma rays can harm humans as they possess the shortest wavelength of any electromagnetic wave and have a high penetration rate.

What Are Cosmic Rays? | Space

What are gamma rays? | Live Science