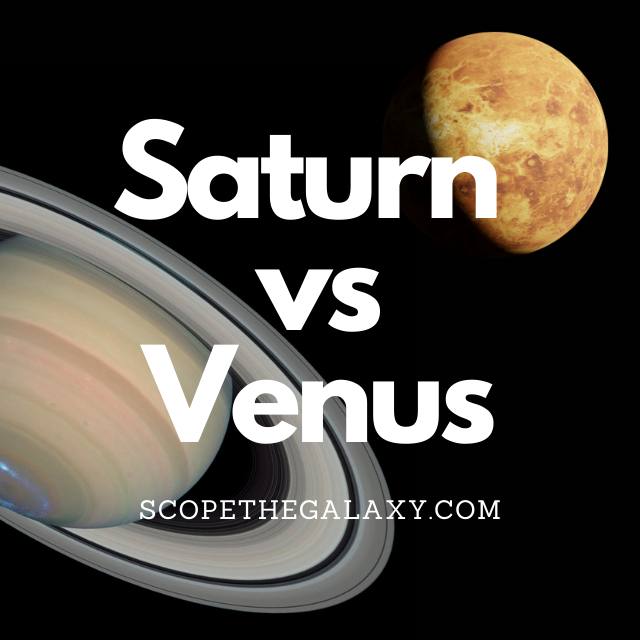 These are some of the more core differences so continue reading for more thorough breakdown of these differences and the odd few similarities throughout the rest of this article. 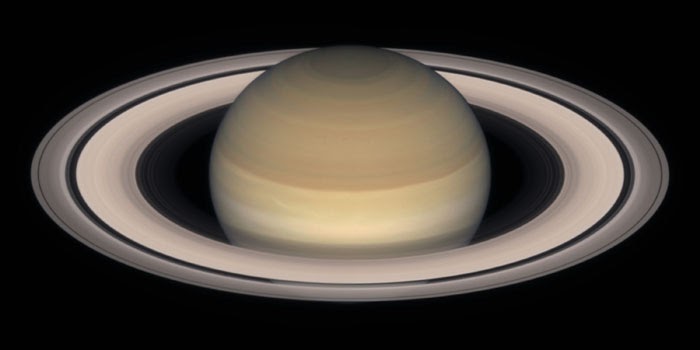 It’s core on the other hand is comprised of a dense core of nickel and iron, which is then surrounded by rocks compressed so strongly that it tends to reach scorching hot temperatures of 11,700+ degrees Celsius.

Being so large (116,460km) , Saturn’s gravitational pull is obviously strong.

That’s why over it’s 4.5 billion years of existence, beyond its rings this yellow gas giant has managed to accumulate 82 different moons along with other smaller interstellar debris that now orbit it.

Similarities Between Saturn And Venus

There definitely are more differences than similarities when comparing Saturn and Venus however, common features are still prevalent between the two, which in this case include the below:

Differences Between Saturn And Venus

Venus and Saturn have a multitude of differences so, in this section of the article I’ll be going over what these differences are.

As for how they differ, they include the following:

One is a giant gas planet and the other a far smaller terrestrial planet like Earth so, it makes sense that they’ll differ significantly in variety of ways. Whether it be temperature, brightness, size and of course their erratic conditions on their respective surfaces.

Yes, they are part of the same solar system but, that’s about as far as the commonalities between Saturn and Venus stretch.