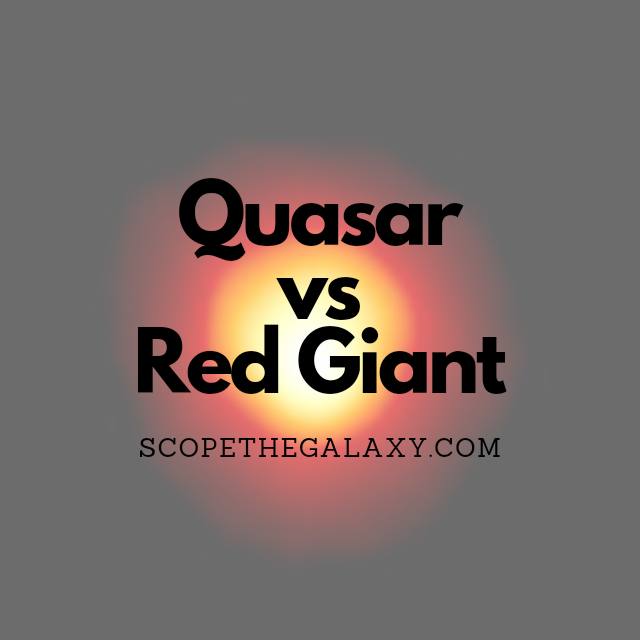 Quasars are active galactic nuclei that can be found in the accretion disc of supermassive black holes, propelling jet particles angled towards and generating light more luminous than everything in the known universe. On the other hand red giants are the penultimate phase in a stars life where they bloat up exponentially in preparation for a supernova or planetary nebula before leaving behind a stellar remnant.

These two entities are very different from one another despite how bright both can appear in our night sky. For a more thorough breakdown of what quasars and red giants are along with their similarities and differences, continue reading. 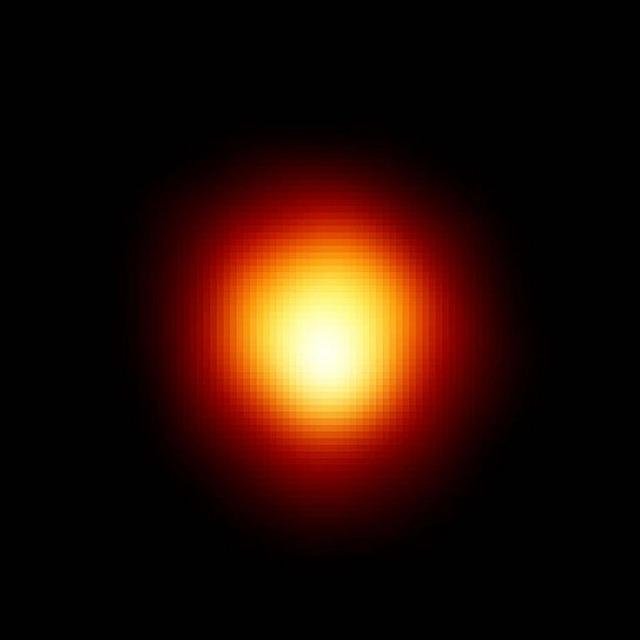 How Are Quasars And Red Giants Similar?

Quasars and red giants are made of very similar elements, with their core particular made of hydrogen and helium. Other than this similarity, red giants are built in a very different manner from one another.

One thing’s for sure though, red giants wouldn’t last a second if it ever found itself within the confines of a quasar as they are far more powerful and intense in how they affect their surroundings.

Differences Between Quasars And Red Giants

The differences on the other hand are quite vast and include the following:

Quasars and red giants are a completely different category of interstellar entity, one is such a constant in our universe that we would never be able to truly calculate how many there are whilst the other is far rarer, only sighted around the supermassive black holes of some galaxies.

Just in regards to size, quasars blow even your largest red giant out of the water and when you take into consideration how much more powerful they are than even the largest red giant, if a red giant were to be caught in confines of these bright stellar entities, I’m almost certain nothing but dust would remain.