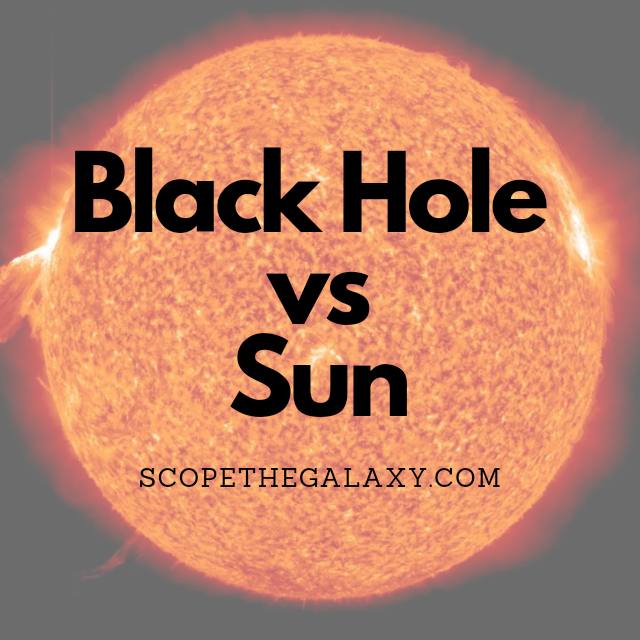 Black holes and our Sun are completely different in many ways from the temperature they exude, where the sun is 6000°C and black holes nearly absolute zero, the significant discrepancy in density, luminosity along with different ways they affect the surrounding space around them.

Continue reading for a more thorough break down of both entities along with the similarities and differences between the two. 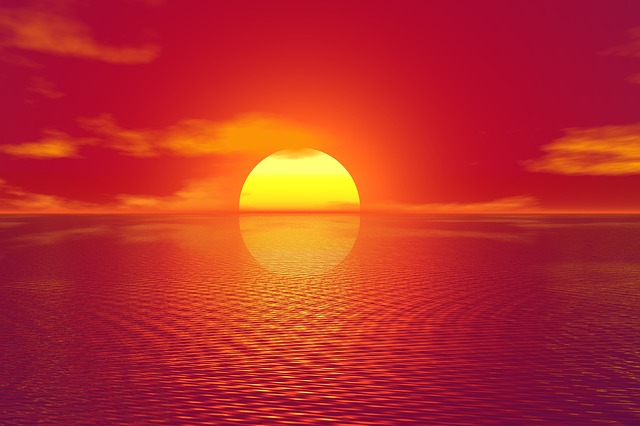 Our Sun is 1 solar mass, making it a medium sized medium star. It’s also on the brighter side for a yellow dwarf, the color that it emits is white in color as opposed to the slightly yellow color that less luminous yellow dwarfs would be.

Can The Sun Become A Black Hole?

The short answer is no. This is because once the Sun is nearing the end of its life, the chances of it experiencing a supernova explosion and have around 3 solar masses of materials left over is simply not going to happen.

Our Sun is currently 1 solar masses in size and when it becomes a red giant it will only decrease in weight despite bloating up in diameter. Black holes require at least 3 solar masses in remnants to even begin forming into arguably the densest and darkest entity in our universe.

In short, for stars to even have the opportunity to become a black hole, they will need to have an initial solar mass of 20+ and the Sun is far below this

Similarities Between The Sun And Black Holes

The only thing that a black hole and the Sun have in common would be that both were initially stars that produced light and vast amounts of energy converting hydrogen to helium via nuclear fusion.

Other than this, they are distinctly different from one another.

Differences Between The Sun And Black Holes

Some of the differences between black holes and the Sun include the following:

Both entities are gargantuan entities in their own right but, the Sun pales in comparison to black holes in a number of ways, whether it comes to density, mass, it’s effect on the environment and even lifespan.

The Sun is an active resource and will continue to provide energy to us for many billions of years whilst black holes are the remnants of stars many times the size of our sun that is already dead will continue to exist for a time so long that our universe hasn’t even eclipsed 0.00000001% of its life in its entire existence.

In the end of it all, the only thing that links the two together is that black holes were once stars too.