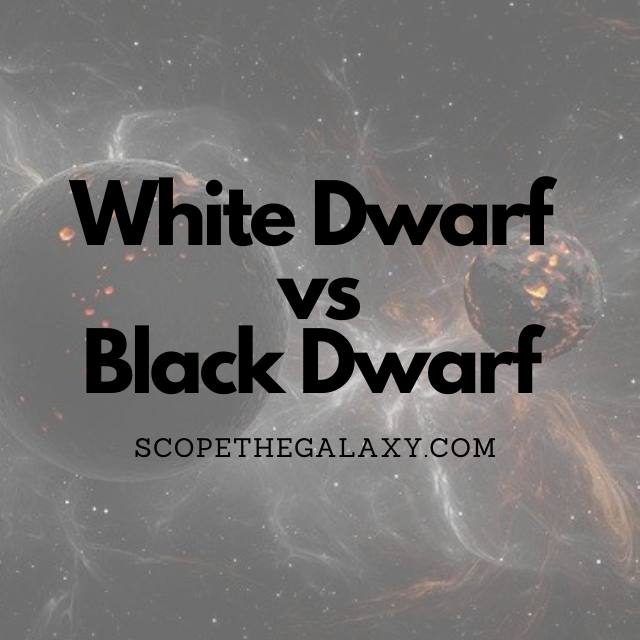 White dwarfs have been observed continuously for multiple decades, from the matter that’s used to produce them, the speed at which they spin, how they’re made so on and so forth. In essence we actually know that they exist and aren’t just some fantasy thought up by some nut job.

The same can’t quite be said for black dwarfs. This is because the formation of a black dwarf isn’t set to happen for a theoretical quadrillion+ years. But, despite the lack of any physical evidence, the theory of black dwarfs eventually displaying its presence is a possibility.

For a more in depth analysis on both dwarf stars from what they are, their similarities and differences and more, continue reading. 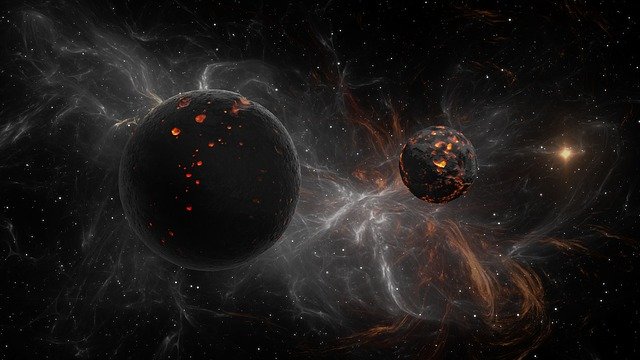 In theory black dwarf stars are very small stellar remnants of stars, specifically white dwarfs, that achieve the end of their life cycle where they will emit insignificant heat or light, making them practically undetectable. The process itself is said to take an unimaginable amount of time to happen too.

According to astronomer Ethan Siegwl, it could take upwards of a quadrillion years for the first white dwarf to go dark therefore, even if black dwarfs are the theorised final stage of stellar remnants, it may never be something we truly uncover, unlike other interstellar bodies that we’ve already observed such as neutron stars or black holes.

As they’re essentially dead white dwarfs, black dwarfs would practically be the same size as them, projected to be roughly 5,000 to 10,000 km in diameter, and are likely to be as dense as white dwarfs. For reference an Earth sized black dwarf star would be roughly 200,000 times more dense than the Sun, practically invisible and undetectable due to the lack of light produced and ice cold at 5 degrees kelvin or -268 °C.

With that being said, this is what the theoretical black dwarf would look like so, until we legitimately observe one in the cosmos, we’ll never truly know if these celestial objects will actually match the figures our modern day astronomers have hypothesised.

Both stars do have their fair share of similarities, which would include the following:

White dwarf stars are celestial entities formed when transforming from a red giant or other smaller stars nearing the end of their lifespan and only if they don’t explode is when black dwarf stars will form.

The differences stated here are purely speculation based on the theories of modern day astronomers so take them with a grain of salt but, the hypothesised differences would be as follows:

White dwarf stars are celestial entities we know a lot about, at least when compared to black dwarfs that theoretically cannot exists within our universe due to how long it would take them to form. All we can assume is that black dwarfs will simply be white dwarfs minus the heat, nuclear fusion and the ability to emit light that we can easily observe.