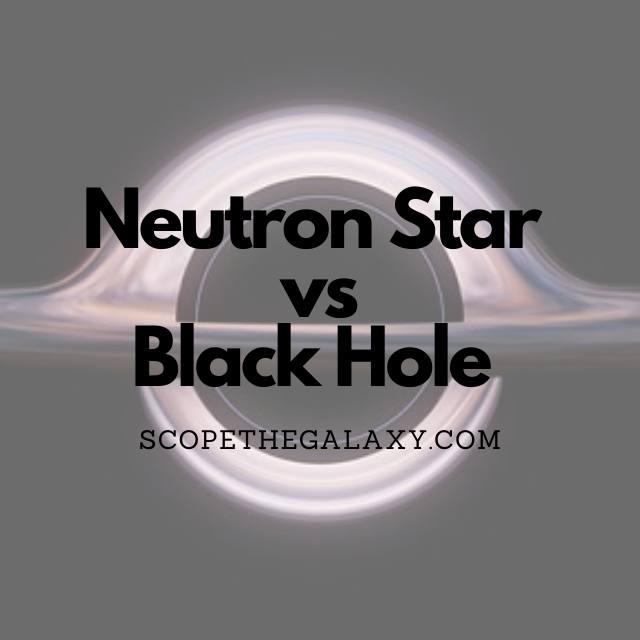 Both are extremely dense with a neutron star simply the by product of dead stars that have condensed the electrons and protons so densely that only neutrons remain, whilst black holes are condensed so densely into a singular point where gravity is so intense that light is unable to escape its grasp and black dense entity remains.

When a star 10 to 20 times more massive than our own sun or more massive than the Chandrasekhar limit of 1.44 solar masses, reaches the end of its life, the core collapses, and the outer matter explodes in a supernova. What remains is known as a neutron star.

You could argue that a neutron star is a failed black hole as both final forms are as a result of stars dying via a supernova explosion, with those too small becoming neutron stars and those much larger, black holes.

In essences both, although similar in various ways are different entities so classifying neutron stars as failed black holes doesn’t make much sense considering white dwarfs, magnetars or pulsars are also the other remnants that could form if a black hole isn’t the final by product.

Although completely different in how they look, both of these celestial entities do have their fair share of similarities, some of which include the below:

Despite their similarities, they are still vastly different in a number of ways. Some of these differences include the below:

Neutron stars and black holes are very similar in the ways they’re formed and even a lot of their core characteristics such as a strong magnetic field, overall dense presence and how black holes are produced in the same way with the only difference being the size of the star that dies to create them.

These are among the most powerful entities in our universe so despite their differences they aren’t all that different from each other.