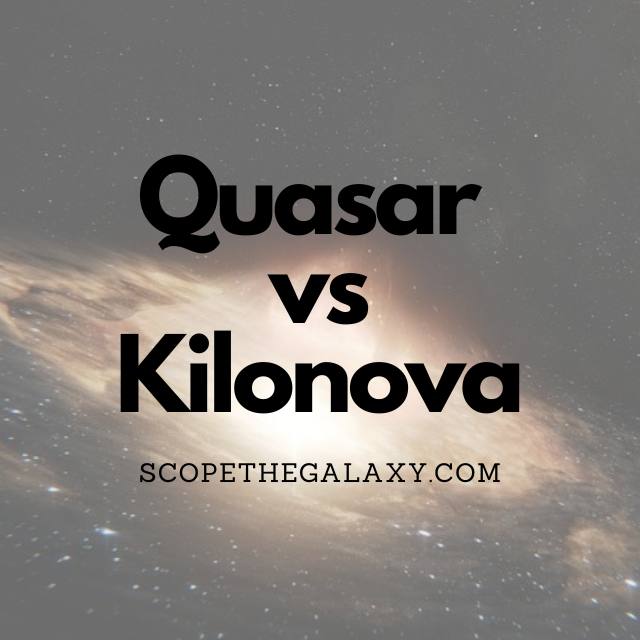 The main difference between a quasar and kilonova is that quasars are the brightest known entities in our universe that surround supermassive black holes whilst a kilonova occurs when 2 neutron stars merge together producing an explosion that is 1,000 times the brightness of a nova explosion.

There are numerous other differences between these two extremely bright cosmic phenomena so, continue reading if you want a more detailed look at each of them below. 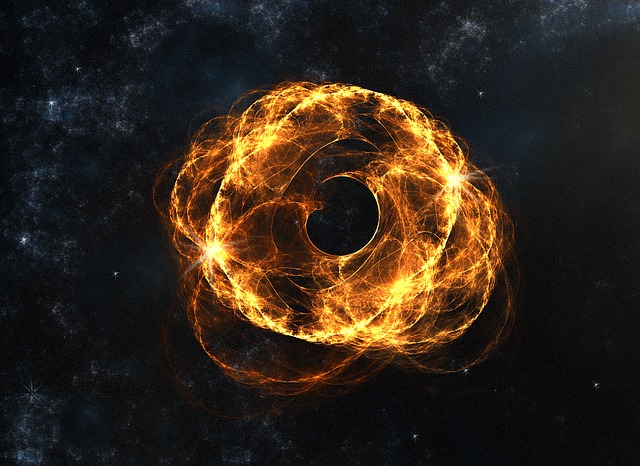 Therefore, not only are these enigma’s extraordinarily powerful but, they can even be used as time capsules to observe how our universe came to be, relatively close to when the theorized big bang occurred.

Similarities Between A Quasar And Kilonova

Both are caused as a result of some of the most powerful and extreme activities that happen within our universe but, they aren’t all too similar to each other besides the fact both are really bright and happen when interacting with dead remnants of larger stars.

Differences Between A Quasar And Kilonova

In regards to the differences between a quasar and kilonova, they would include the below:

Although both quasars and kilonovae are amongst the brightest forms any entity in the universe can take, one is still substantially more powerful than the other.

Kilonovae may have the ability to produce brightness 1,000 times more than your average nova but quasars are 1,000 times brighter than galaxies and tend to outshine them for millions of years.