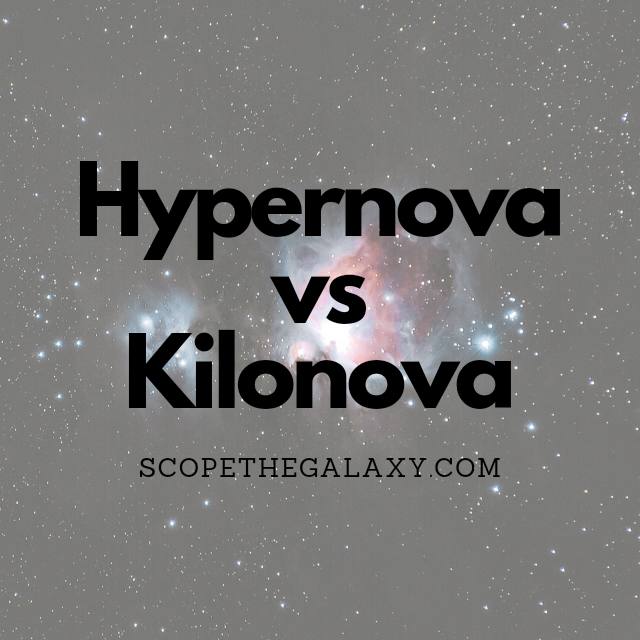 The main differences between a hypernova and a kilonova is that a hypernova is simply a more powerful supernova where only stars that are 30+ solar masses and are dying will experience will whereas a kilonova occurs when two neutron stars merge together producing brightness 1,000 times more than a nova explosion. 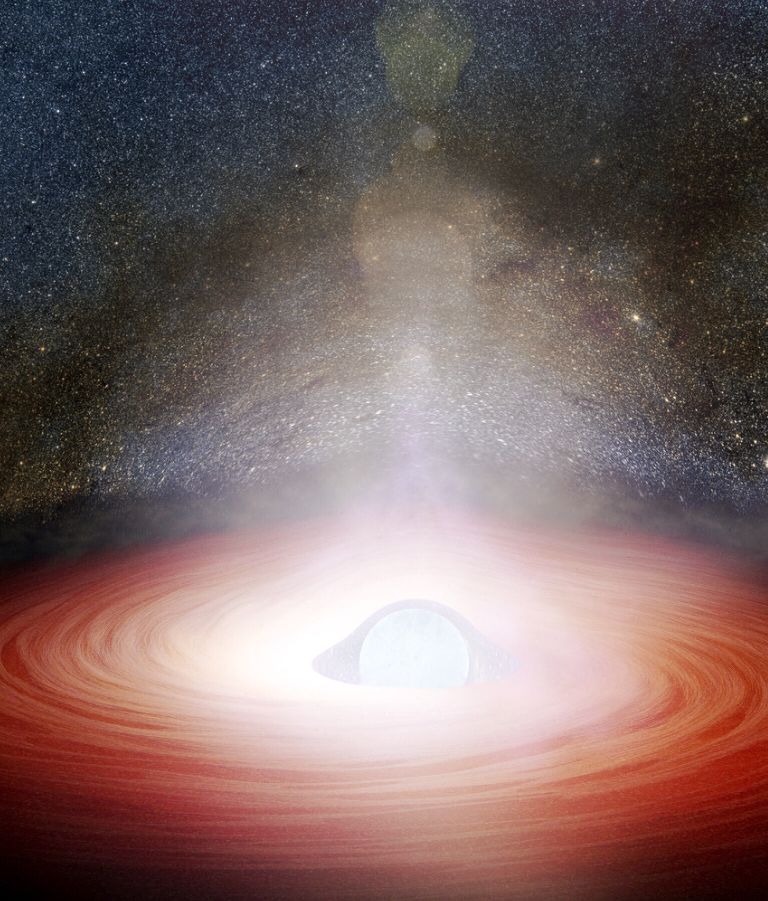 Similarities Between Hypernova And Kilonova

Both do have some similarities as both involve a bright and powerful ejection of energy and are among the brightest phenomenon’s that occur in any given galaxy. They also involve either the dead remnants of a star or a star that is about to die, whilst potential creating black holes as the end result.

Other than this similar features, the two are quite different from one another.

Differences Between Hypernova And Kilonova

In regards to the differences between a hypernova and kilonova, they include the following:

Both are linked to stars where one is the final production of a smaller supernova explosion, neutron stars colliding and the other occurs when an extremely large star is on its last embers and explodes in a grandiose explosion that eclipses the luminosity of most entities in our universe for many months.

So despite both being explosions, hypernovae are probably the most luminous and most powerful stellar explosions in the known universe whilst kilonovae are more abundant but not nearly is as bright or powerful.