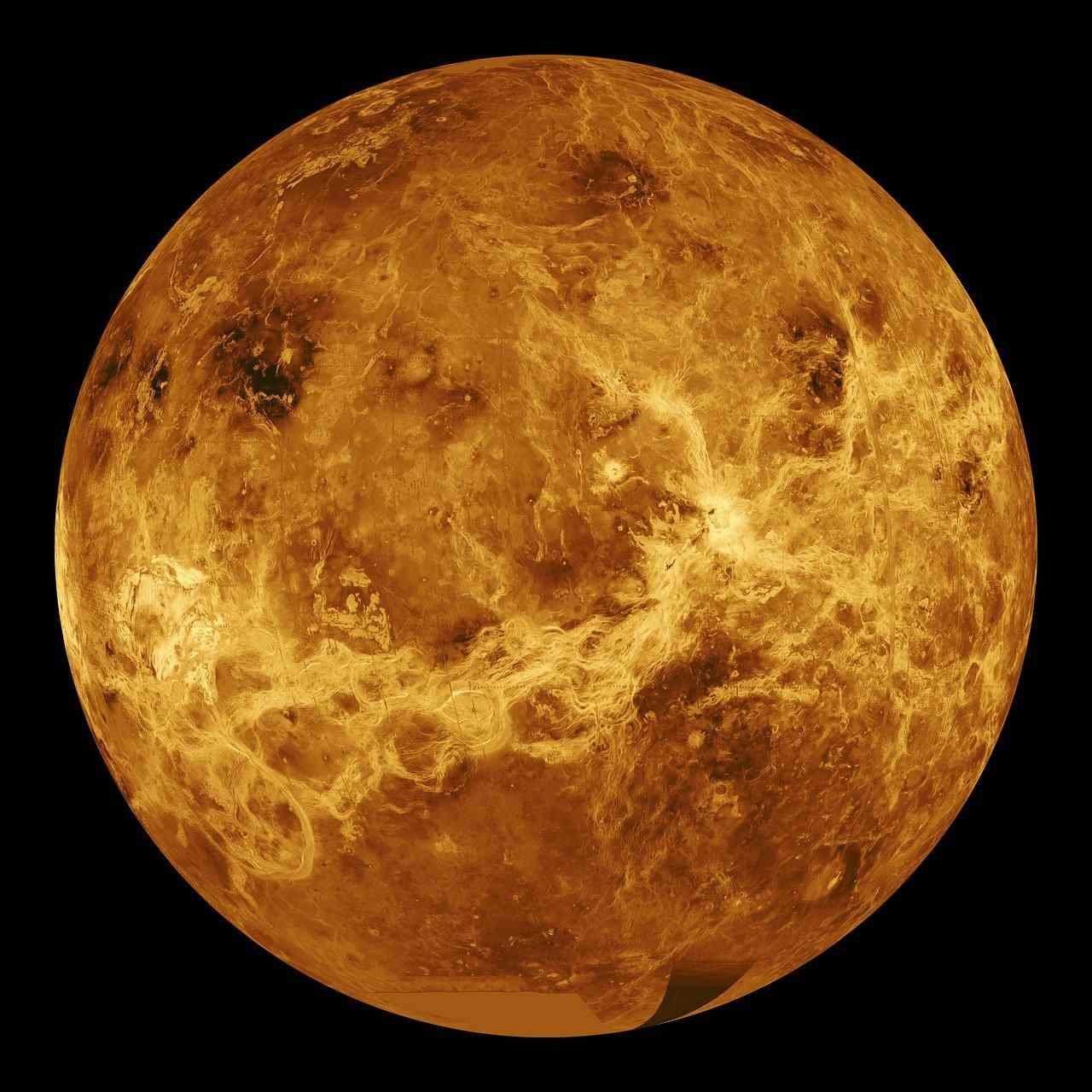 Due to Venus’ thick atmosphere it isn’t easy to state the exact number of craters on the planets surface but, that does not mean Venus isn’t scattered with its fair share of impact craters, at least in regards to what we’ve been able to observe.

In regards to the observed craters on Venus’ surfaces, astronomers have discovered in the region of 1000 such entities with 900 being named. These craters are just the ones that were big enough to be picked out which obviously means there’s a very good chance the actual number could be anywhere from double to 10x of what has actually been observed.

In order to help you understand why Venus doesn’t have astronomical number of craters on its unlike the Moon, Mars or even Mercury have, I’ll be going over the main reasons down below along with a few interesting facts about some of the named craters that may even help you win a pub quiz in the future.

Why Does Venus Have Craters?

As is the case with all impact based craters, the reason why Venus has craters is due to large space rocks hitting the surface at such an impact that a crater with ridges has to be formed in order to stop the meteorite (so to speak) from digging further into the planets surface.

However, as to why the number of observable craters are so low on Venus, that’s down to a number of core reasons which I’ll get into now.

The first reason is due to thickness of the planets atmosphere. Thicker atmospheric air tends to break down larger space rocks much more effectively whilst at the same slowing the rocks down too.

As a result the impact of said space rocks tend to be minimised exponentially resulting in fewer visible impact craters and fewer larger impact craters too. 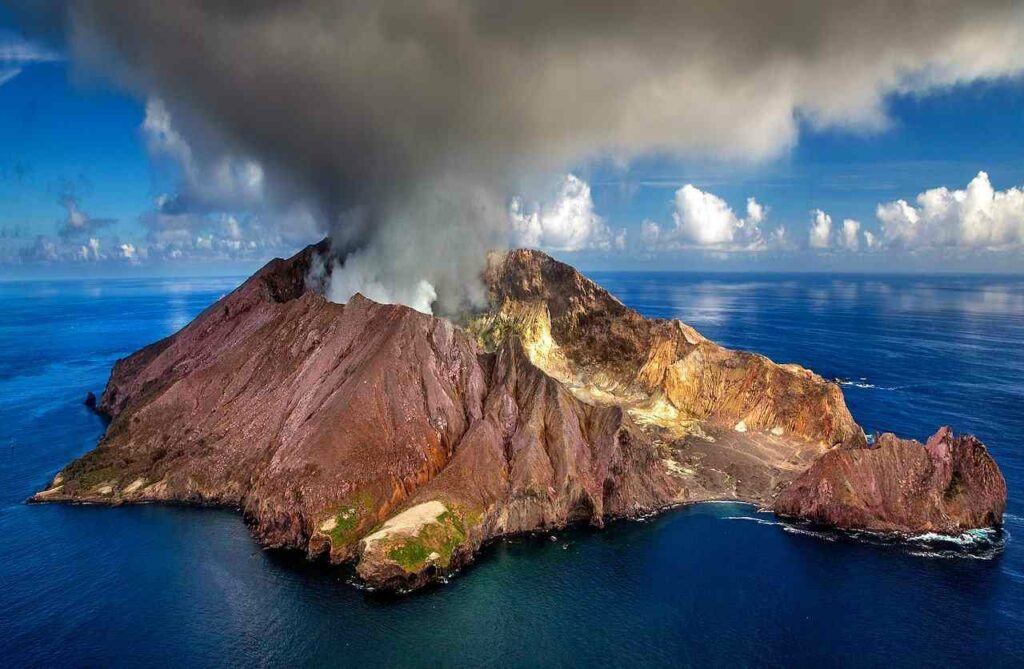 The second reason is to do with the planets geology. This includes volcanoes erupting and creating magma that eventually minimises or completely covers up craters.

Thirdly, Venus has tectonic activity which has resulted in the formations of rifts, mountains, volcanoes and so on, it covers up and minimises the number of visible craters on the planets surface.

However, as the surface of Venus is so dry, it does not act quite like Earth’s tectonic plates which tend to move a few inches every year which is far far more than the movement of Venus’ plates

Nevertheless, because Venus does have tectonic activity it does result in the building surface aka more crust that will cover up craters over time.

How Are Craters On Venus Different From Other Planets?

Venus’ craters are different to that of the other major planets purely because of how hot the surface of the planet is.

Considering Venus is 450 degrees Celsius year round (842 Fahrenheit), when an space rock that is able to bypass the tough atmospheric conditions and hit the planets surface, the impact that occurs results in large amounts of the rock and surface to flow like lava.

Therefore, there are a number of craters that have a long flow of lava around them as opposed to just a singular contact point. 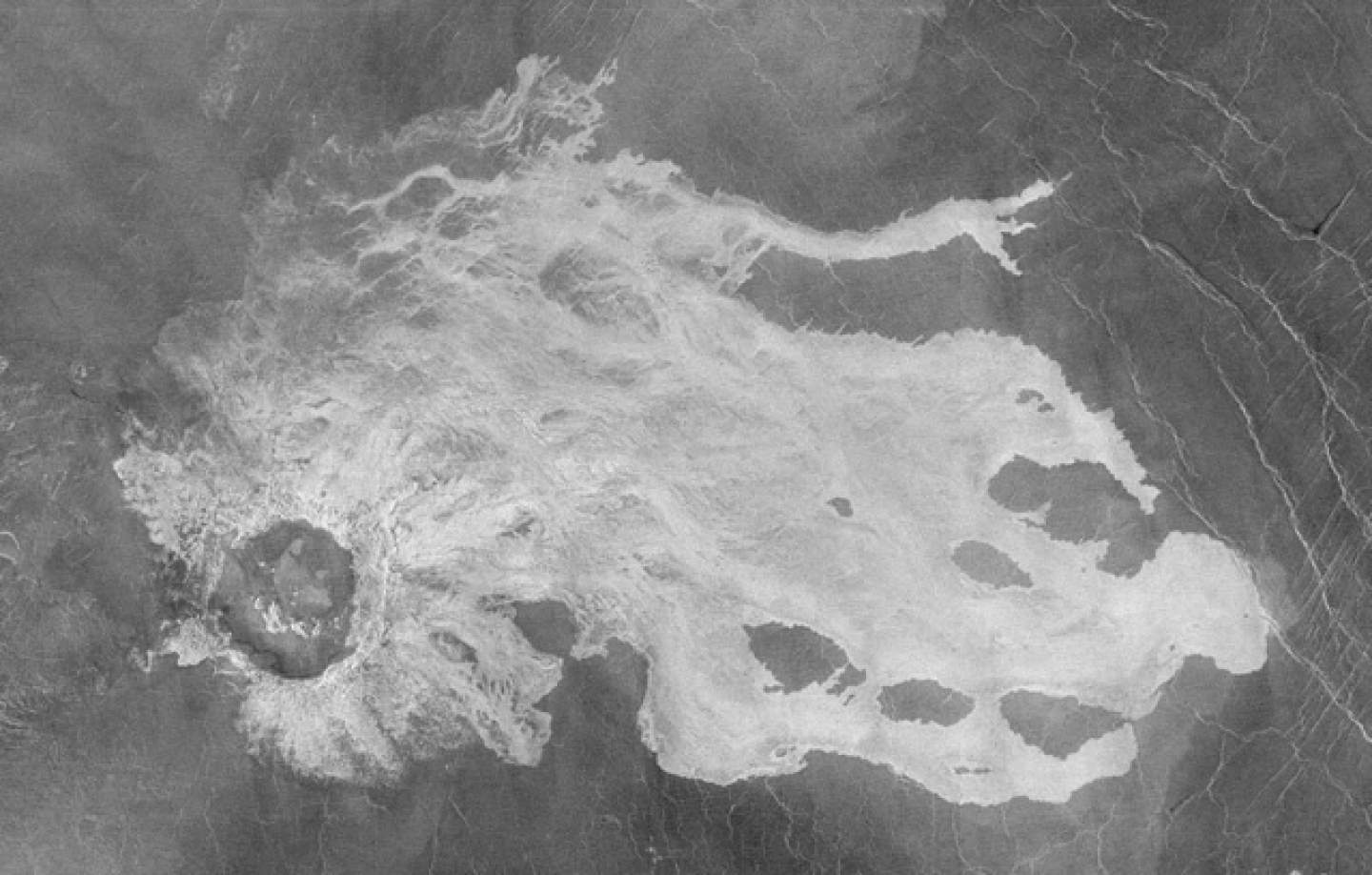 The image above is of a crater called Markham which shows this phenomenon on Venus.

What Are The Largest Craters On Venus?

The largest known crater on Venus’ surface is a crater called Mead which has a diameter of 280km. It is described as a multi ring formation crater due to it having both an inner and outer ring. 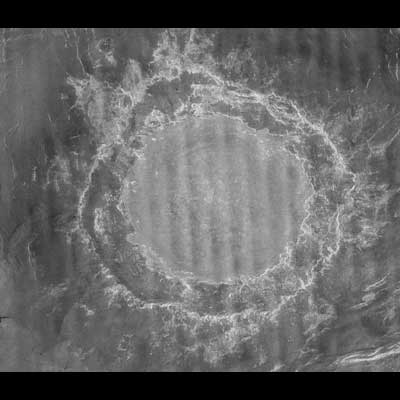 Mead is definitely one of the smaller craters in our solar system but, this obviously doesn’t mean its tiny. If you put into perspective the 280km size, what you’ll realise is that approximately 3062 football fields could fit into it, which certainly isn’t anything to scoff at.

On average the craters on Venus are far smaller than the likes of Mercury, Mars and of course our Moon but, it still does have its fair share of large impacts.

How Are The Craters Named?

All craters and volcanic calderas on Venus bar 3 such entities are named after notable actual women.

This certainly makes sense considering Venus is also often referred to as the sister planet to Earth, which is why most of the named entities in the planet are done so after notable women in their fields.

Can The Craters On Venus Be Observed With A Telescope?

Although Venus has been observed close up due to satellite imagery of the craters on the surface but, as far as I could find it actually is not possible to view the planets surface through the use of a personal telescope.

This is mostly due to how thick the planets atmosphere is essentially blanketing Venus’ surface from our view. With that being said if you do just want to observe the planet with your personal telescope, I have written a guide on how you can go about doing this, which you can access by clicking here.

In the end there isn’t an exact number on all the craters on Venus’ surface but, you do now know there are a little 900 named ones along with a few other bits of relevant info that’s worth sharing with your friends or family or just as a way to flex your brain muscles in the next astronomy based pub quiz.

On that note if there’s anything you’d like for us to cover regarding venus or anything else about the planets in our solar system, do leave a comment below to let us know and we will do our best to get to it!