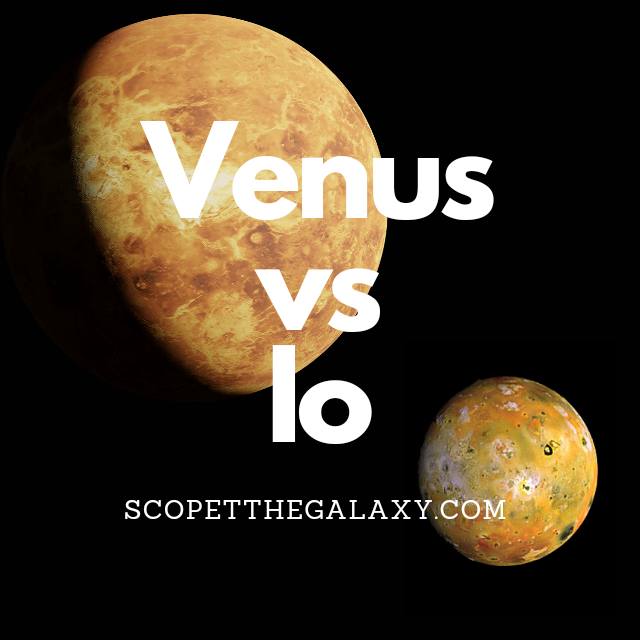 There are various other differences between the two so continue reading if you want a more detailed breakdown of both celestial bodies along with their similarities and differences.

Similarities Between Venus And Io

Io and Venus do have their odd few similarities, which in this case includes the below:

Differences Between Venus And Io

Even if Venus and Io are similar to each other in regards to their general composition and the fact that both have no other objects orbiting them, the two are still distinct when it comes to their overall functionality.

Whether it be in regards to the mass, size, temperature, brightness, thickness of atmospheres and more, Venus is simply designed to operate very distinctly from natural satellites like Io.