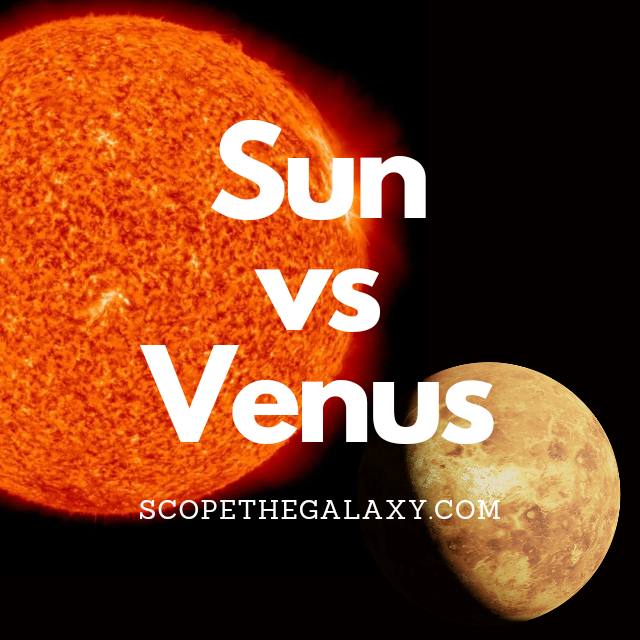 The main differences between the two is that the Sun is a yellow dwarf star whilst Venus is simply a terrestrial planet that orbits the Sun. As a result it is much smaller with a diameter of 12,104km compared to the Sun’s 1.39 million km, it cannot produce light and energy via nuclear fusion like the Sun and Venus is not as bright even if it is the brightest planet in our solar system.

Besides these differences, there are numerous others that aren’t quite as obvious so, continue reading if you’re after a more thorough breakdown of the differences and even the odd few similarities between these celestial bodies. 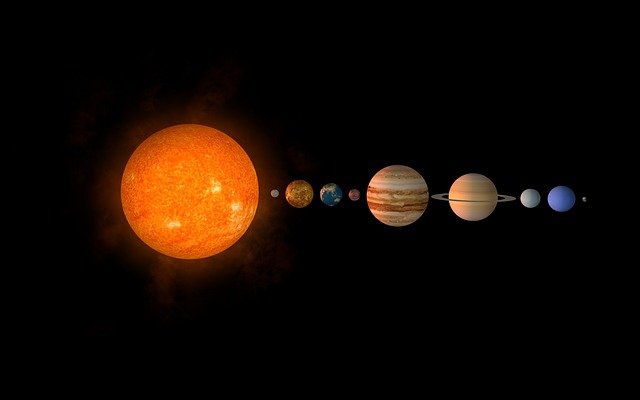 Similarities Between The Sun And Venus

The Sun and Venus don’t have too much in common but, still do share the odd few. Some of these commonalities include their spherical shape, the fact both have much hotter cores, and both are part of the same solar system.

Other than these relatively minor common features, the Sun and Venus are very different entities.

Differences Between The Sun And Venus

Venus is one of many planets that orbit the Sun, which of course is the only celestial being of its type in our solar system. It’s an extremely bright yellow dwarf star and Venus is simply a terrestrial planet.

Although both have some similarities, as a whole they fall under completely different celestial brackets and in turn differ significantly.