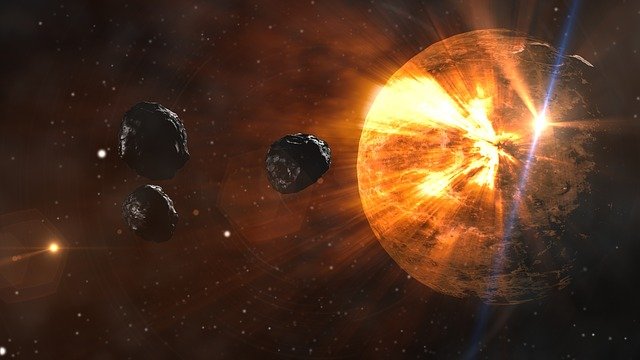 Asteroids, Meteors and Comets are all space rocks in outer space with no atmosphere. So in essence all 3 are very similar too each and even the same in so many ways however, there is a reason why all 3 are given different names.

The core differences between each space rock is that asteroids are generally large rock or metal based entities within the asteroid belt, Comets are formed of rock, ice and dust which produces a gaseous and dust streak when in close proximity to the sun whilst a meteor is debris from either one of these entities that burns up after entering the atmosphere of a planet.

This is of course just a brief synopsis of their core differences so, throughout the rest of this article I will be going over the differences between Asteroids, Meteors and Comets in a bit more detail. 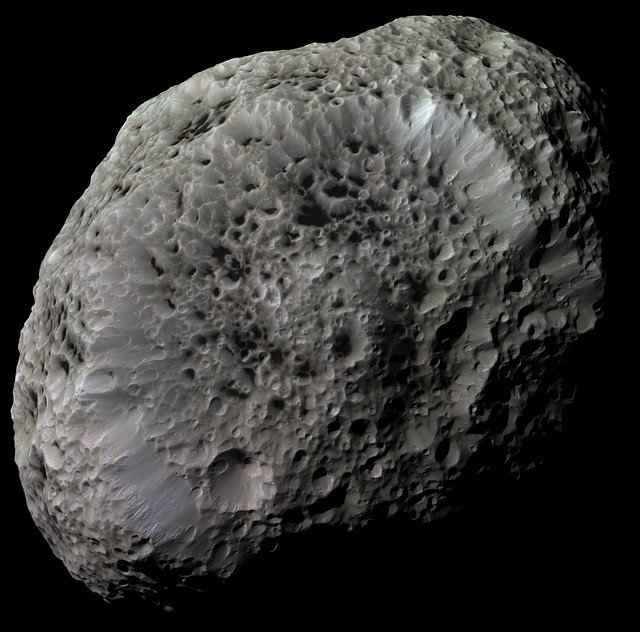 Asteroids are smaller rocky objects that can be found in space that orbit our sun and are generally found within the asteroid belt found in the space between Mars and Jupiter. They can also be referred to as planetoids and are, much like the other 2 space rocks on this article, lacking atmosphere.

The size of an asteroid can also vary quite dramatically from being as small as 2m to as large as 525km (Ceres at 940km used to be regarded as the largest until it was officially re-categorised as a dwarf planet).

Asteroids, much like every object in the universe, have their own gravitational pull and as a result some of the largest observed asteroids within the belt can also have their own mini moons orbiting around them. For example an asteroid called 243 Ida has a tiny moon called Dactyl orbiting it.

As for how many asteroids are within the asteroid belt, it is estimated that over 1 million with diameters of over 1km reside within this region whilst a further 200 super massive 100km asteroids orbit the sun there too.

Therefore it shouldn’t be too surprising then that NASA have categorised these asteroids in a multitude of different sections, which of course I’ll briefly list below :

Asteroids are further broken down in to 3 main classifications, which include the following : 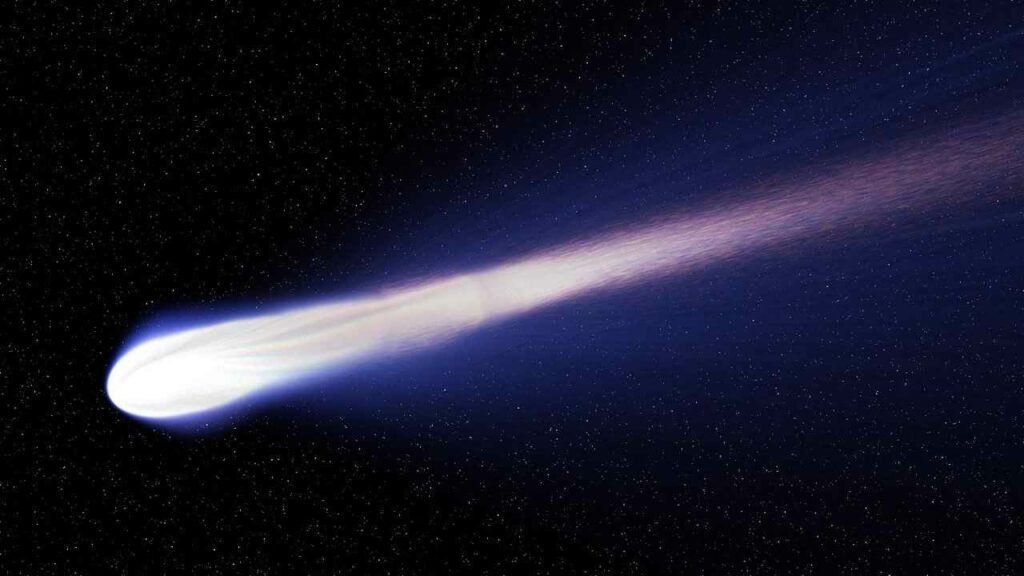 Comets are formed when icy rocks in space orbit really close to the sun resulting on the ice rock evaporating into water vapour and dust producing the white/blue coma streak behind it that’s commonly associated with these space rocks.

Comets are far rarer than asteroids and meteors as according to NASA we only know of 3679 different ones, which of course is a massive difference between the over 1 million asteroids observed.

As for how big comets can get, they tend to range between 750m – 20km so still very big even if on average they’re smaller than asteroids. 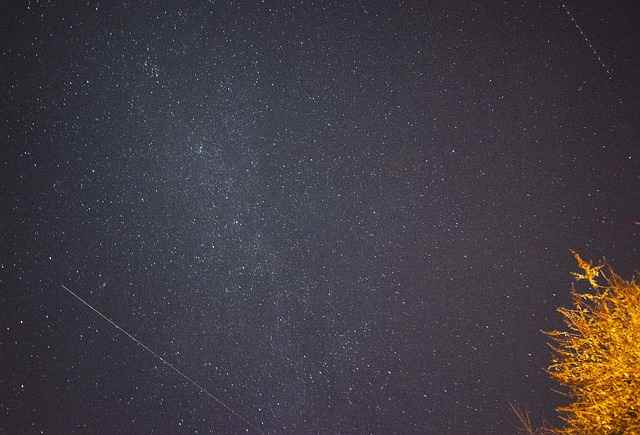 Meteors are basically smaller asteroids or comets that enter Earth’s atmosphere and in turn produces that iconic fiery look that is so often associated with them.

These space rocks typically aren’t ever bigger than 100 meters but, much like asteroids, they can be formed in multiple different ways, whether they be made of clay and rock, made completely of metal or a combination of both elements.

Meteor showers are actually quite common on Earth where on average roughly 17 pieces of space rocks tend to enter our atmosphere.

If Meteors do manage to not completely burn out before hitting Earth they are then referred to as meteorites but, other than this meteors aren’t all that different from asteroids or comets.

What Are The Differences Between Asteroids, Meteors And Comets?

In essence all 3 are very similar and besides a few minor elemental and actionable differences they aren’t completely divergent from each other.

To briefly put it, all 3 entities are solid objects that have their origins in interplanetary space.

As for the differences, asteroids are generally clay rocks larger than 1km and and can be as large as 500km+ (previously even 900km before ceres was recognised as a dwarf planet) whilst comets and meteors are far smaller in size (max of 100m for meteors and 20km for Comets).

Comets are also made of ice, rock and dust whilst asteroids can be formed of rock, metals or a combination of both. Meteors once again can be either one of these provided it’s at a max size of 100m in diameter and burns up when entering the atmosphere of a planet.

Both comets and meteors produce coma streaks whilst asteroids do not and lastly, comets are also the least populated space rocks within our solar system out of the 3.

Can You Observe Asteroids, Meteors And Comets With A Telescope?

The short answer to this is yes you can, with Meteors and Comets being a little easier to observe over asteroids as their familiar streaks across the skyline is far easier to spot over a rocky asteroid a million miles away from us.

Therefore, if you’ve got a telescope that’s great at tracking objects, if you find a comet or meteor in the skyline, you should be able to observe them with your device. As for observing asteroids, it will be much harder to do so.

With that being said asteroids, much like any planet in our solar system, reflects the Sun’s rays so it will be more than possible to at the very least see shiny bright dots pinpointing the. scattered across your viewfinder when locked on to.

Hopefully this article has taught you a thing or 2 you probably weren’t aware of previously and if you have found it interesting, please do share it around for us, we would really appreciate it!