You might be wondering, “Can Jupiter support life?” The short answer is, unfortunately, no. This gas giant cannot, nor has it ever, supported life, at least life as we know it.

Let’s take a look at the king planet of our solar system and find out why.

Jupiter cannot support life for a few reasons. First, the conditions within its atmosphere are too harsh. There are endless storms that swirl all over the planet and it’s clouds are too thick to allow sunlight to penetrate them.

It is severely cold on Jupiter. Its upper atmosphere is about -234 degrees Fahrenheit, and because of that, it is unlikely any life can survive in that low temperature.

Gravity is too intense for life to thrive. Jupiter’s gravity is 2.4 times that of earth. If you weighed 100 lbs. on earth, you would weigh 240 lbs. on Jupiter.

There is no liquid water. Life as we know it cannot exist without water.

What Conditions Would Need to Be Met for Jupiter to Support Life?

There are a few building blocks necessary for life as we know it to thrive on a planet. 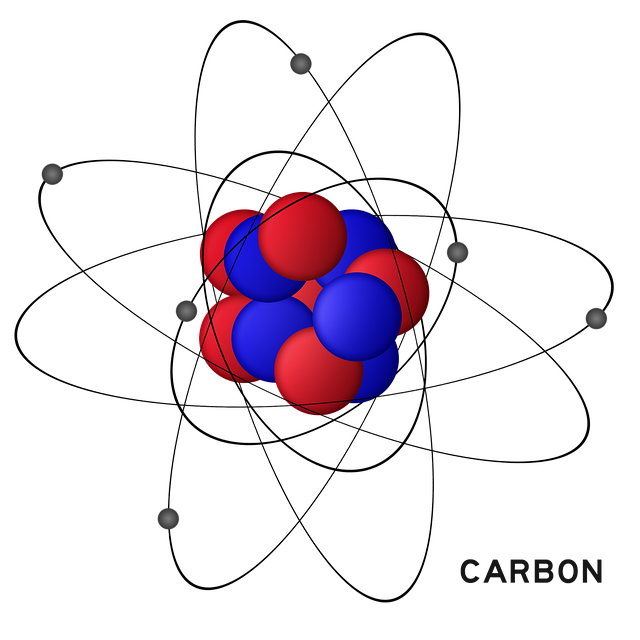 We also know that Planet Earth orbits the sun in a sort of “sweet spot” to sustain life. The climate of our little blue planet does not grow to cold or too hot. Even with our revolving seasons, the temperature swings are mild enough for life to adapt.

Jupiter, however, is too far away from the sun for it to be of any use to grow organic life such as plants. Jupiter’s clouds are too thick for sunlight to penetrate, and its atmosphere is too turbulent with endless storms to allow any substantial light for photosynthesis should plants exist in its harsh climate.

Jupiter is a gas giant, which means while its size is substantial and many wonder if is a failed star, there is no actual solid ground to walk upon. The planet does have a small rocky core, but the temperature is so hellish, nothing alive would be able to live upon it. Any life on Jupiter would have to endlessly fly or float within the gasses.

This idea is not friendly to life, as plants need roots to grow and animals need nests or dens to birth their young. While it’s fun to think about landing on Jupiter’s core and finding life there, the gasses are so massively thick, the gravity is so oppressive, and with no liquid water, absolutely nothing could ever survive.

Not to mention the temperature at Jupiter’s core is unbearably hot, hotter than even the very surface of the sun at 43,000 degrees Fahrenheit! Absolutely nothing alive could live there at all.

Therefore, the answer is no, gas planets cannot support life at all, whether its Jupiter or some other gas giant.

Has Jupiter Ever Been Habitable? 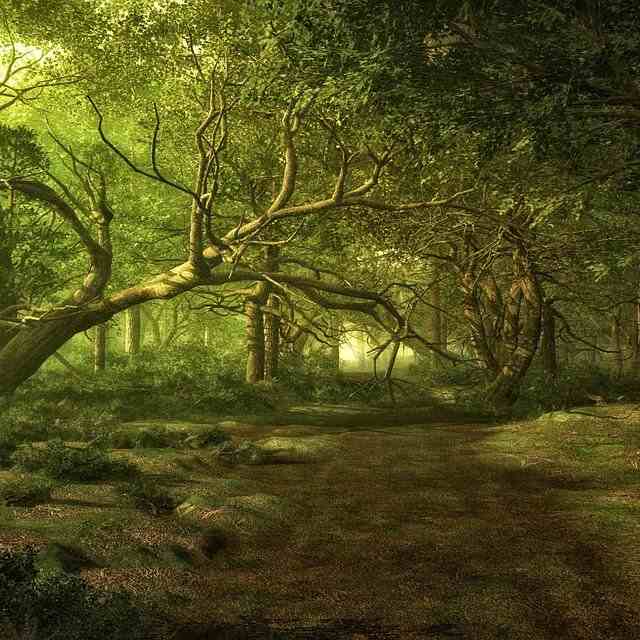 Jupiter started life as a gas giant and has remained a gas giant. Our solar system began as a nebula, and while the inner planets closest to the sun formed rocky surfaces, the outer planets formed by gravity pulling the nebula’s gasses into themselves. This means all of the gas giant planets in our solar system have always been as they are now.

It is unlikely life will ever be found on Jupiter, however, it has been postulated that perhaps some of this planet’s little rocky moons might have the building blocks to support life as we know it. But this remains to be seen.

To sum up, despite its size, Jupiter cannot sustain life at all. Not only is its climate too harsh, its clouds too thick, and its gravity too intense, there is no liquid water at all and only trace amounts of carbon exist. There is also no solid ground for any living creature to exist upon. Life as we understand it cannot thrive on this gas giant.

There is no chance of any life on any gas giant for similar reasons. The only hope for life in the neighborhood of a gas giant would be on one of its moons where thin atmospheres and rocky surfaces would give a better chance for organic life to take hold and thrive.

In order to find substantial life on another planet, it would have to be closer to its sun, with liquid water, and have all the essential elements for carbon-based life, such as on our precious Earth.

Does Jupiter Have a Solid Core?