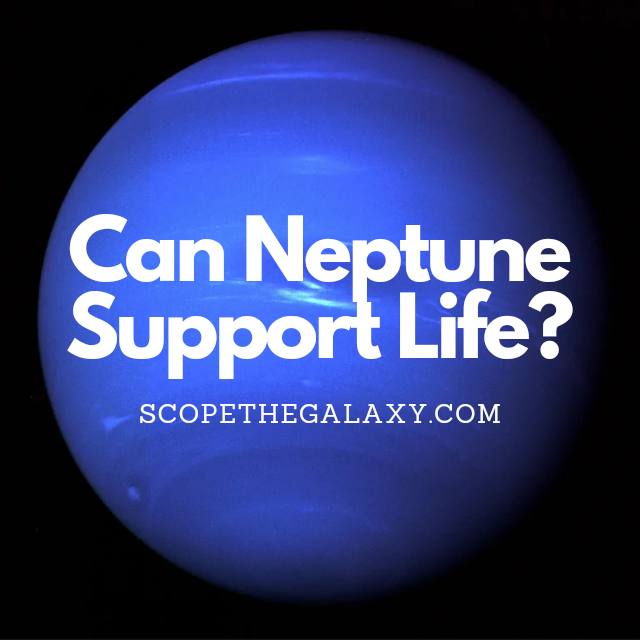 Neptune is the eighth planet from the Sun, whose freezing temperatures, gassy surface, and lack of oxygen make it inhabitable for humans. While there could be liquid water lurking beneath the surface of this ice giant, the pressures make it too intense of an environment for us to explore.

Discover why Neptune isn’t suitable for hosting life as we know it and the adaptations the planet would need to make if it wanted to host living creatures.

Why Isn’t Neptune Suitable For Life?

There are several reasons why Neptune isn’t suitable for life: it’s mostly made of ice, it’s too cold, and there is no oxygen.

Neptune is the most distant planet from the Sun. German scientist Johann Gottfried Galle confirmed Neptune’s existence in 1846, thanks to calculations from the French and British scientists Urbain Le Verrier and John Couch Adams (as well as earlier observers from one of the world’s most famous astronomers Galileo Galilei).

Still, it wasn’t until 2011 that this ice giant completed its first full orbit since its discovery via a journey that took 165 years.

Sitting at an average distance of 4.5 billion kilometers from the Sun, Neptune’s temperature drops as low as -214 degrees Celsius – far too low for humans to survive. Surprisingly, Neptune isn’t the coldest planet in our solar system, though – that title goes to Uranus, whose unique orientation and potential heat-trapping shell mean that temperatures are even colder.

Another problem is that the planet has no surface. In the past, scientists grouped Neptune with the gas giants thanks to the thick atmosphere surrounding the planet. Today, it’s most commonly referred to as an ice giant thanks to the icy mantle that comprises most of its interior.

As Earth residents, we survive by breathing oxygen which comprises roughly 20% of our atmosphere. Neptune only possesses trace amounts of oxygen within a mix of hydrogen, helium, and methane. For this reason, we would not be able to breathe on Neptune and would have to wear a space suit and oxygen mask for our entire duration on the planet.

What Would Neptune Need To Sustain Life? 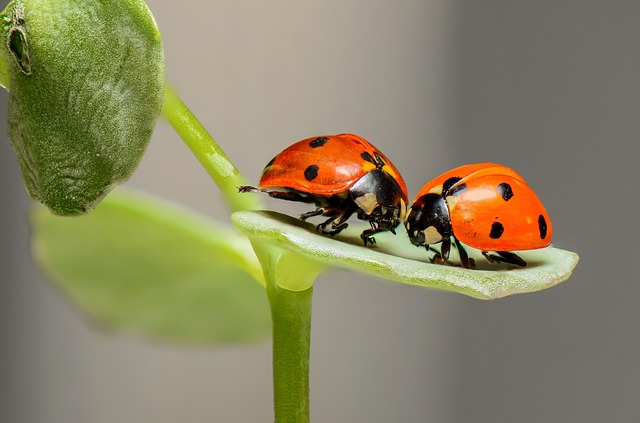 Water is the source of life as we know it; wherever we find water, we generally find life too. For Neptune to sustain life, it would need a source of energy for bacterial species and a supply of liquid water. Still, the freezing temperatures mean that there is no way for liquid water to exist.

The only place where liquid water could exist is deep below the surface. Still, the immense pressure would make it very difficult to sustain life and currently prevents us from exploring these regions. Only if we design much more robust equipment could we explore what lies beneath the surface and analyze whether the conditions are right to sustain life.

What Would Happen If We Lived On Neptune?

Life would be significantly different on Neptune compared to Earth. Firstly, this outer planet has no solid surface, so we would need to construct some kind of floating-dome living space in the upper atmosphere.

Here, we would have to contend with freezing and extreme weather on a planet where wind speeds exceed nine times that of Earth’s winds. In the Great Dark Spot of Neptune, winds can spin over 1500 km! And these extremely chilly temperatures mean that most substances, such as water, are frozen.

It’s possible that liquid water exists deep below Neptune’s surface, but the pressures there would be so deadly that we’d have no way to retrieve it.

A day here would only last for around 16 hours, though it could be as long as 18 hours if you traveled to the central regions. Talking of exploring, there would be plenty of planet to cover, with a surface area almost 15 times greater than Earth’s.

Still, as most of this planet comprises deadly winds and storms, you wouldn’t be able to enjoy a “walk outside” and would be confined to artificial structures for your protection.

There would be some impressive (and intimidating) sights to see. You wouldn’t want to get too close to the Great Dark Spot, whose wild winds cover an area large enough to house the entire Earth. Still, you could enjoy stunning views of the six rings that circle your new planet at night.

One of the most significant changes would be that your year would last for more than 60,000 Earth days, making your birthdays few and far between. And daily life would be a bit of a drag, literally, with a 10% increase in gravity making you feel sluggish and heavy. And “daylight” wouldn’t be that light; noon on Neptune would experience similar light levels to twilight on Earth.

If you could live on Neptune, there would be some striking sights for you to enjoy. But the novelty would soon wear off, and you would have to contend with a challenging life that looked completely different from the one you were used to on Earth.

Could Life Thrive On Any Of Neptune’s Moons?

There are 14 known moons of Neptune, the largest of which was discovered by William Lassell on 10th October 1846. And this large moon, named Triton, may well be one of the most promising locations to support life in the entire solar system.

Triton intrigues scientists because it has a surface of water and nitrogen ice with a subsurface ocean of liquid water. The ice could be melted, desalinated, and sterilized for drinking, while we could use the energy from the inner sea to generate hydroelectric power.

Winds would be pretty much non-existent on this icy moon thanks to a thin atmosphere that would prevent most weather, and standing on its cratered surface would be much like standing on the surface of the moon.

Don’t pack your belongings just yet, though; Triton is the coldest known object in the universe, with an average temperature of -235 degrees Celsius. It would still be an immensely challenging environment for humans to make their home, but that’s not to say that other forms of life could not exist in this distant world.

Neptune lacks all of the resources we need for essential life functions. If we were to move to this planet, we would have no oxygen to breathe, no water, and no energy source to grow food and create power. If anywhere is going to host life, it’s more likely to be Neptune’s moon Triton whose subsurface ocean could provide the right conditions for life.

Could we live on Neptune? – Odyssey Magazine

Living On Neptune (What Would Life Be on Neptune?) (naturenoon.com)