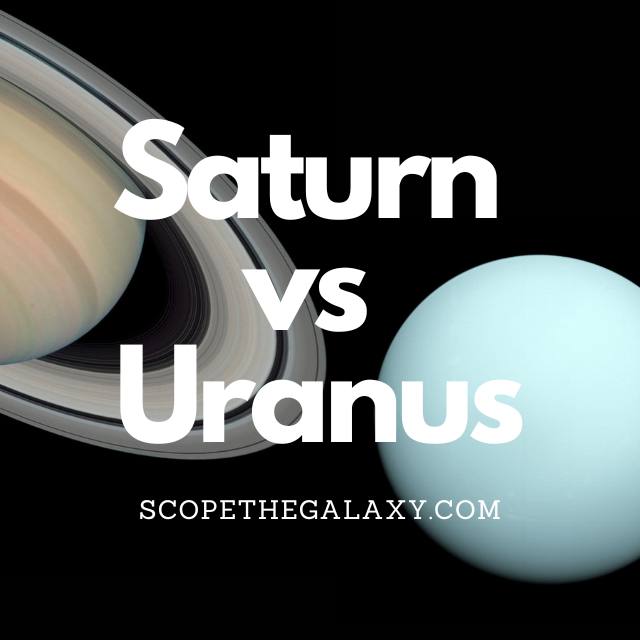 Other than these main differences there are numerous others, both similarities and differences, so continue reading if you want more information on this topic.

Being so large (116,460km) , Saturn’s gravitational pull is obviously strong. That’s why over it’s 4.5 billion years of existence, beyond its rings this yellow gas giant has managed to accumulate 82 different moons along with other smaller interstellar debris that now orbit it. 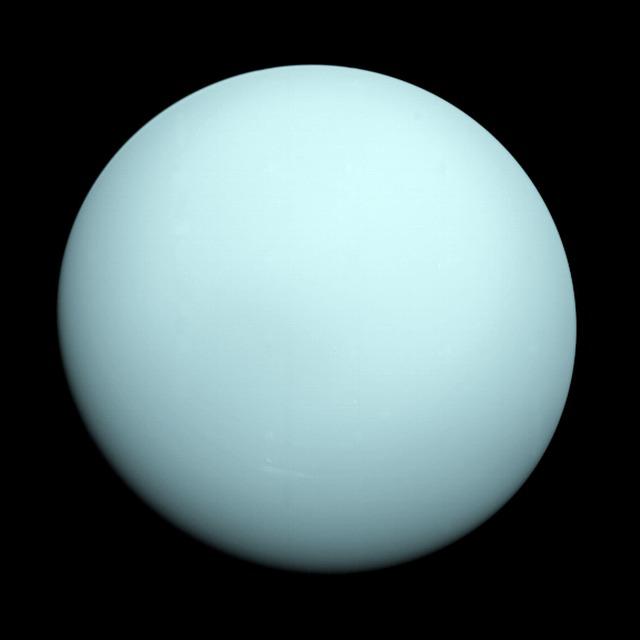 Similarities Between Saturn And Uranus

Saturn and Uranus do have their fair share of similarities. They include the below:

Differences Between Saturn And Uranus

Despite the above similarities, there are a huge variety difference between the 2 also, which would include the following:

Saturn is our yellow gas giant known for its ring and Uranus is known most by its funny name and cyan blue color.

Despite the many similarities both giants have, whether it be their spherical shape, mostly gaseous body and even the planets with the most rings surrounding them, they clearly are worlds apart in many other ways.

This includes size in comparison to one another, their distance from the Sun and even their weather conditions. Then again as is the case with a majority of planets, they’re not necessarily designed to be the exact same even if they share their fair share of commonalities.