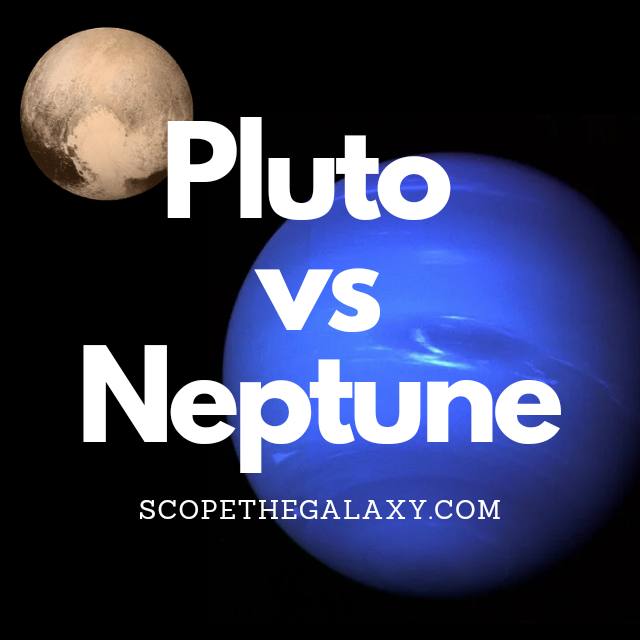 The main differences between Pluto and Neptune would be that the former is a dwarf planet and the latter an ice giant, roughly 25 Pluto’s could fit across Neptune, Pluto is tidally locked to one of its moons whereas Neptune isn’t and the dwarf planet orbits the Sun in an elliptical pattern whilst Neptune does so in a normal circular pattern.

These aren’t all the differences but, are some of the core differences between the two so, continue reading if you want a more detailed breakdown of more of their similarities and differences. 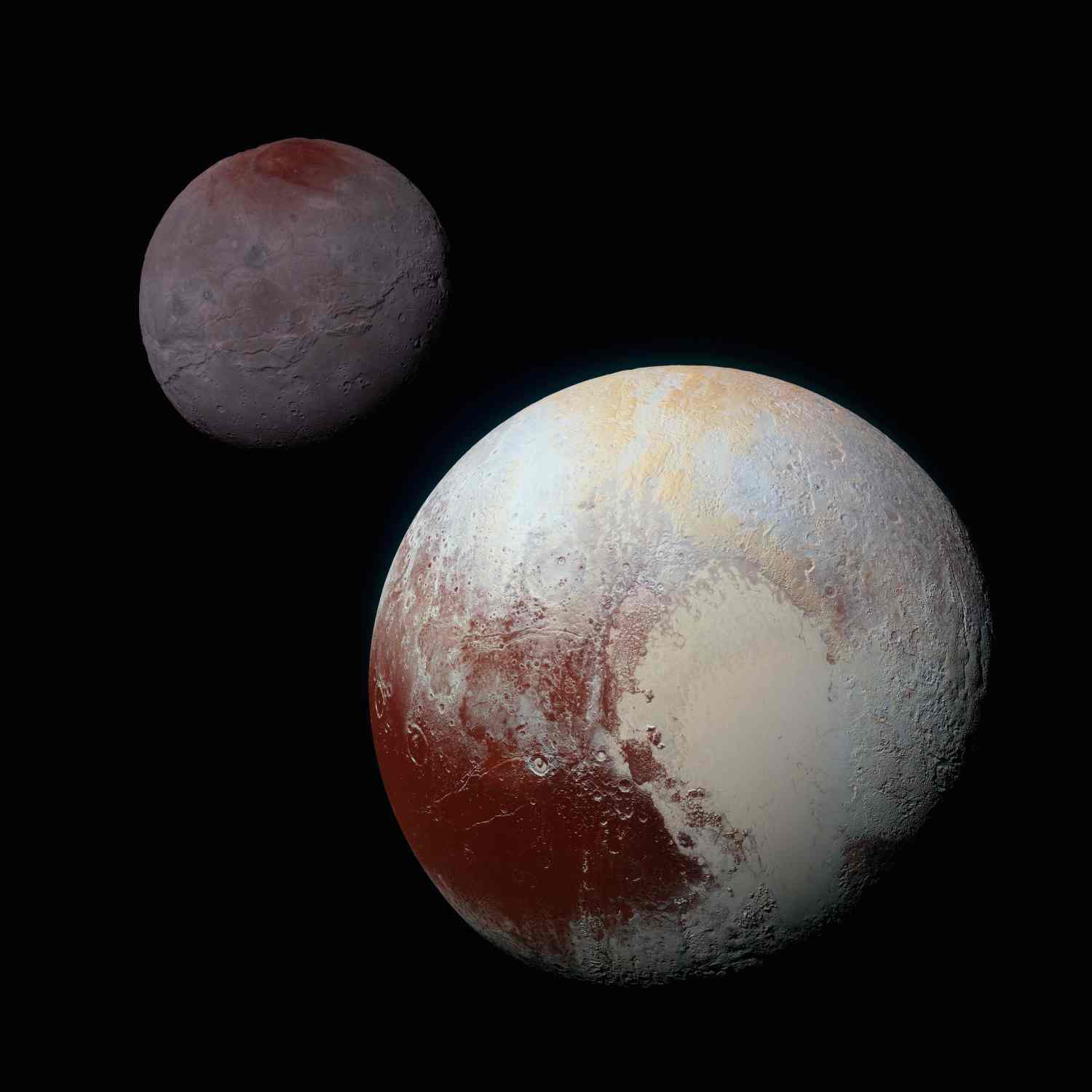 Similarities Between Pluto And Neptune

Although Pluto and Neptune don’t share too many similarities, they still have the odd few, which would include the below:

Differences Between Pluto And Neptune

As for the differences between the Pluto and Neptune, they would include the below:

In the end of the day Neptune is an ice giant and Pluto is small dwarf planet that is also essentially a terrestrial celestial object, so the differences between the two are quite vast.

Yes they may orbit the same star and have multiple moons but, one is far more erratic, bigger and actually regarded as a normal planet and the other a dwarf planet. The differences between the two are distinct enough to really separate Pluto and Neptune from each other.