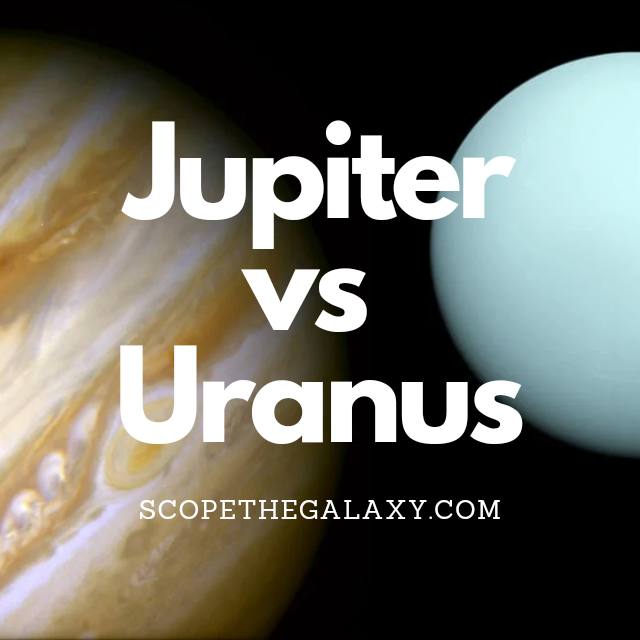 They are also similar in a variety of ways whether it be their shape, gaseous composition, how they both orbit the Sun and so on. For a more detailed breakdown of more of the similarities and differences between these two giant planets, continue reading.

As the biggest planet in our solar system, Jupiter is 139,820 km or 1,300 Earths in diameter, it has a mass of around 0.001 solar masses, the temperature when inside the clouds are roughly -145 degrees celsius whilst the core is far hotter, equating in the region of 24,000 degrees celsius. 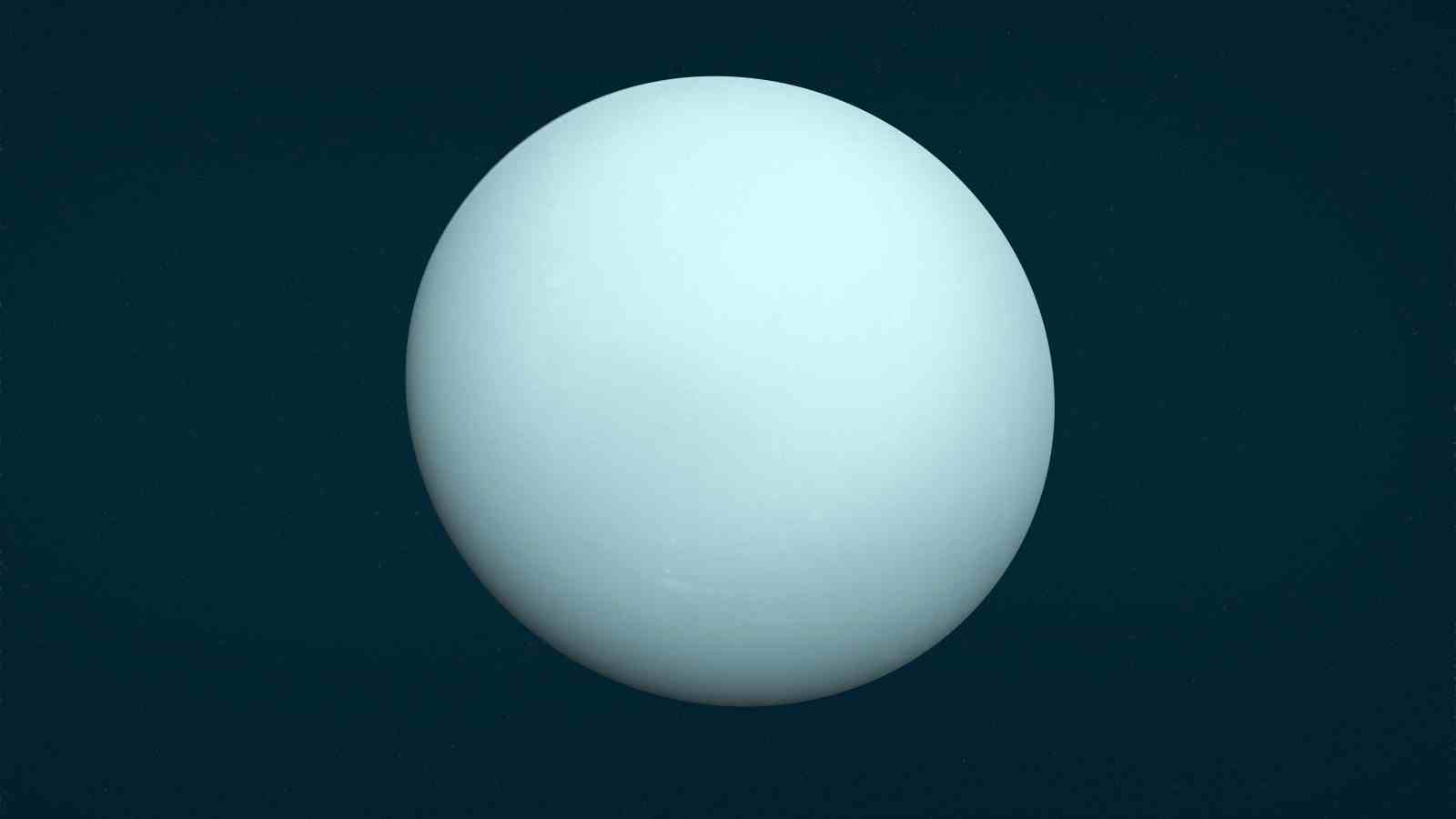 Similarities Between Jupiter And Uranus

Jupiter and Uranus have a number of similarities as they are present in the same solar system. This would include the following:

Differences Between Jupiter And Uranus

In regards to the differences between these 2 giants, they would include the following:

Although both are similar in a variety of ways, they are still very distinct in how they operate from the differences in size, temperature, composition, their orbital cycle around the Sun and even their axial tilt.

So, despite the odd few similarities the two may have, they are still very unique entities in their own right.