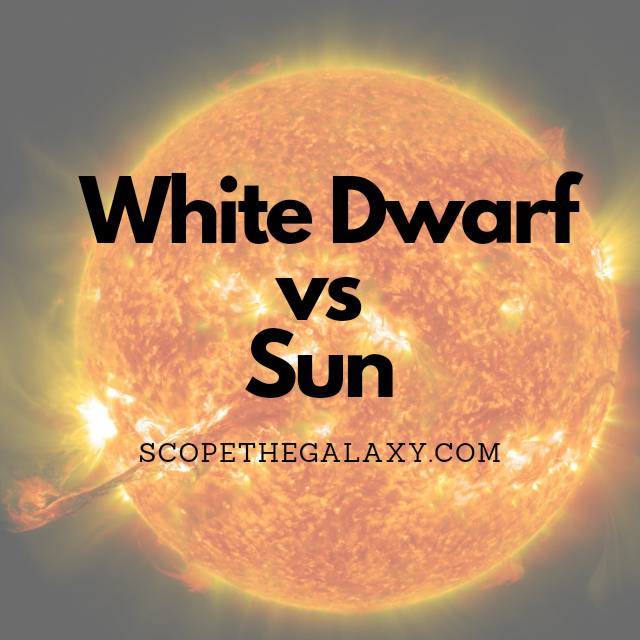 The main difference between a white dwarf and the Sun is that the Sun is still an active star in its main sequence star phase that is stil able to convert hydrogen to helium via nuclear fusion whereas, white dwarfs are the dead remnants of small to medium sized stars (like the Sun) that are below 8 solar masses.

Both are the phases of a star where the sun is at its main sequence star phase and a white dwarf is the dead stellar remant phase. For a more thorough look into the similarities and differences between both celestial objects, continue reading. 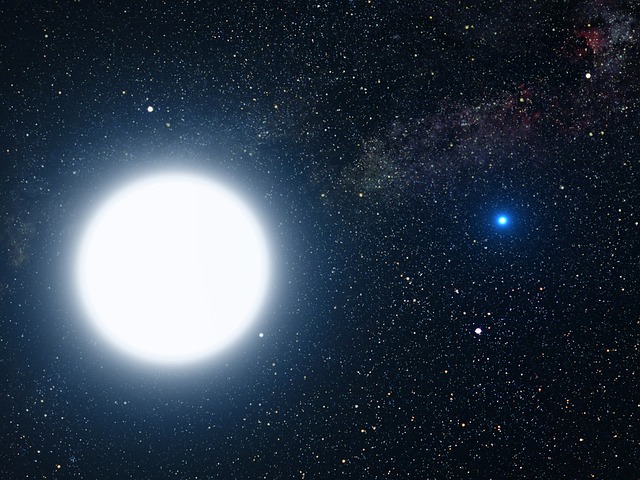 Similarities Between A White Dwarf And The Sun

The Sun is one of many different smaller stars below 8 solar masses that will become a white dwarf when they’re unable to convert hydrogen to helium through thermonuclear fusion.

Both stars will either go through a planetary nebula phase or already have gone through the phase, where once they cannot sustain being a red giant, they will begin shedding their mass before becoming a white dwarf.

Differences between A White Dwarf And The Sun

There are a large number of differences between the two. Afterall they are in different phases of a stars lifecycle.

These differences include the following:

As mentioned numerous times above, a white dwarf will be what our Sun eventually becomes however, this isn’t set to be the case for another 4.5 – 5 billion years.

For now, it’s in the active main sequenece stage, converting hydrogen to helium and providing energy for all our activities on Earth and around the solar system too.