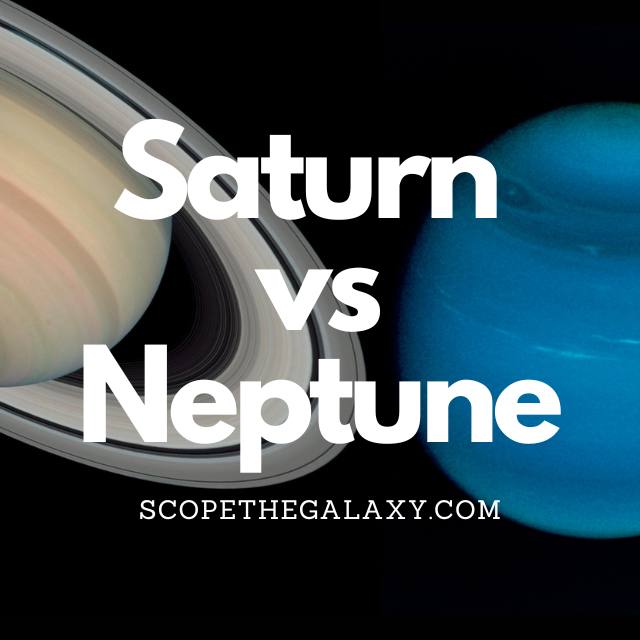 There are also a fair few similarities between the two along with a number of other differences so, continue reading for a more detailed breakdown of these elements.

Similarities Between Saturn And Neptune

Saturn and Neptune have a fair few similarities between themselves, which would include the following:

Differences Between Saturn And Neptune

In regards to the differences, it includes the below:

Neptune is an ice giant whilst Saturn falls under the gas giant moniker. Saturn and Neptune both have some of the most erratic winds in our solar system and are freezing cold in general.

However, there are significant differences between both entities whether it be the size, the differences in the number of moons surrounding them and of course the time it takes for each to complete a complete cycle around the Sun.