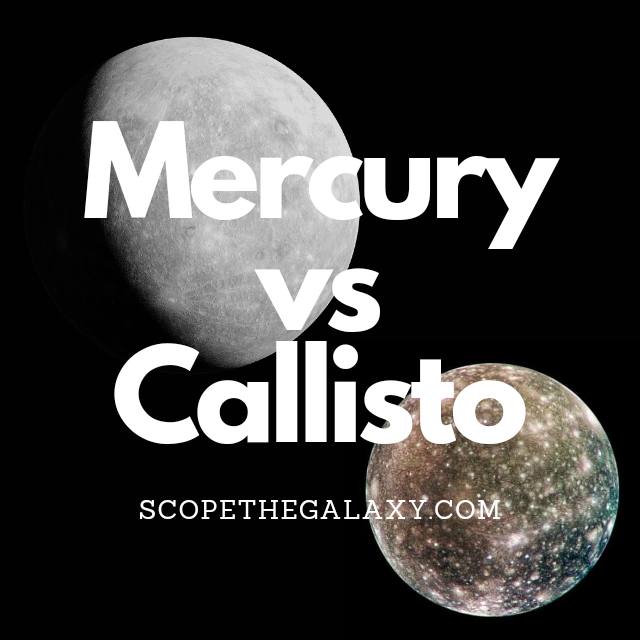 There are various other differences between the two, so continue reading for a more detailed look at each celestial body below along with their similarities and differences.

Similarities Between Mercury And Charon

Charon and Mercury do have a few similar features, which would include the below:

Differences Between Mercury And Charon

Mercury and Charon do have their fair share of similar features whether it be their compositional structure, their weak atmospheres and the lack of moons that orbit either of them.

Nevertheless, they are still very different whether it be in regards to their size, mass, density, their length of days and more, which is why both still function very differently from one another and ultimately fall under completely entity brackets within our solar system where one is an officially recognized planet and the other.