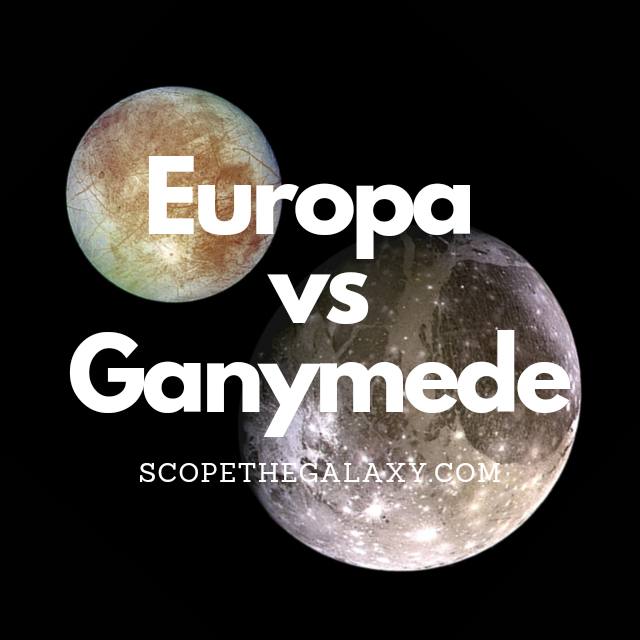 Europa and Ganymede are two Galilean moons (alongside Io and Callisto) that were discovered by Italian astronomer Galileo Galilei in the 17th century. Both of these moons possess unique qualities that fascinate scientists and astronomers alike.

Discover the reasons why Europa and Ganymede are so interesting, which could be home to extraterrestrial life, plus the similarities and differences between the pair.

It has a diameter of 3,121.6km, which makes it larger than pluto but smaller than the Earth’s moon, and the maximum temperature is a chilly minus 160 degrees Celsius. 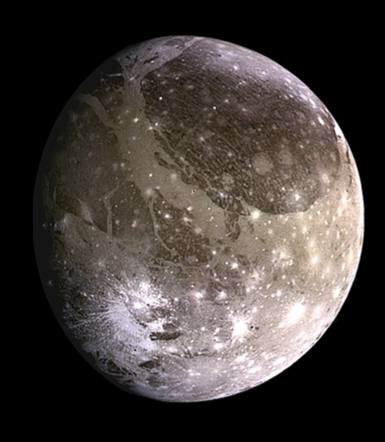 How Are Europa And Ganymede Similar?

Differences Between Europa And Ganymede.

As for the differences they include the below:

Europa and Ganymede are two icy moons of Jupiter. They both experience frigid temperatures and tidally locked orbits. In addition, scientists hypothesize that these moons will likely hold water beneath their surfaces.

Still, there are a number of differences too. Ganymede is far larger than Europa and has a much thicker ice level; it is also the only moon in our solar system to have a magnetosphere. Europa may not possess such impressive statistics. Still, it fascinates scientists for its optimum conditions, suggesting life could be embedded in this icy landscape.

Europa and Ganymede: Which is More Life-Friendly? (wondriumdaily.com)