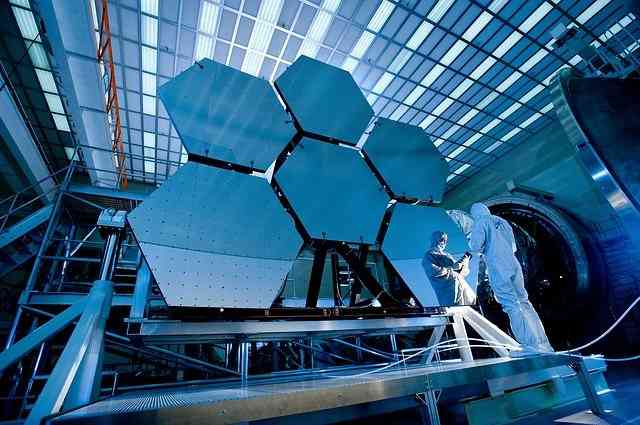 If you’re new to the telescope scene I’m almost certain that you’d have come across the words dobsonian or Newtonian, afterall they are very common words often used to describe a telescopic device.

Beginners in particular may in some instances confuse Newtonian and Dobsonian to be closely related and to some degree they are right however, in a practical sense the word Dobsonian and Newtonian signify completely different elements of a telescope .

Dobsonian (dob) is used to describe a specific type of mount that telescopes use whilst the newtonian moniker is used to define the optics of a telescope, which in most cases would be a newtonian reflector.

In short they’re completely different from each other so you really can’t compare them. With that being said most dob mounted telescopes happen to be newtonian reflectors due to a newtonian’s ideal eyepiece placement so both of these features are very closely related.

Of course throughout the rest of this article I’ll breakdown what these elements are and hopefully provide you with a more thorough and robust understanding of what separates a newtonian from a Dobsonian.

What Is A Dobsonian Telescope?

Above is an image of a dobsonian based telescope and as you can see the mount doesn’t look like a typical tripod design.

Dobsonian’s are often referred to as Altazimuth mounts which simply means they can only be moved in 4 directions either up, down, left or right in one motion and not at all directions (it’s like comparing a d-pad to an analogue stick for example).

Dobs tend to come with large bearings, but no motion control or slow tracking software therefore, they are always manually controlled. Nevertheless, the large bearings do allow for very smooth tracking and the sturdy base as opposed to the multiple legs of a tripod do allow dobsonian devices to have some of the best stability in the market.

Even though dobs lack the free flow movements of equitorial mount and the ability to function as an automated mount, they are still regarded as being the best mounts for beginners due to the top tier stability as well as the best dollar to aperture ratio in the market.

However, even with these relatively minor issues most dobsonian users and astronomy aficionados as a whole throw a good amount of praise towards these mounts.

What Is A Newtonian Telescope?

A newtonian telescope is simply a reflector based telescope. Reflector telescopes utilise two mirrors within the tube called a primary and a secondary mirror. As the name would suggest these optics were named after the famous scientist Issac Newton, who is famous for the apple and tree thing aka gravity.

These optics utilise a concave primary mirror and a flat diagonal secondary mirror which allow any given newtonian the ability to very faint objects in space far better than any other optical variation.

Reflector optics come in various different forms but, the Newtonian design is often regarded as the best within the reflector lines due it’s use of a parabolic primary mirror allowing for the visuals to focus at a singular point as opposed to spherical based reflectors that don’t, ultimately resulting in the visuals suffering from spherical aberration.

Of course reflector devices do also have their own general set backs too such as coma being prevalent in lower focal ratio devices, how easy it is to knock the mirrors out of alignment and the other forms of maintenance required to keep it clean.

But, despite these setbacks, if the price to aperture of telescope is important to you, taking into account the cheaper costs of manufacturing mirror based optics, you’d be able to find a ton of these devices around at a more than reasonable price, especially when it’s paired with a dobsonian mount.

If you’ve got this far you should now know the biggest difference between Newtonian reflectors and a Dobsonian which is to do with their function, after all the optics of telescope and the mount that allows you to sturdily view celestial objects using those optics are completely different things.

In that sense dobs and newtonian reflectors are completely different but, more often than not a Newtonian telescope is often paired with a Dobsonian mount so, they are more or less bundled together but, just to list out the differences for you they include the following :