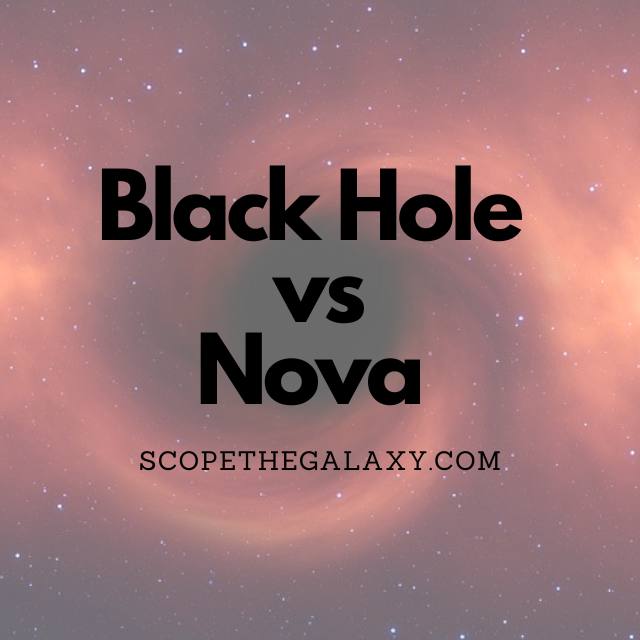 Black holes form when a large star goes supernova and collapses into itself, producing an entity so dark and dense that no light can escape it. On the other hand, nova explosions transpire on the surface of white dwarfs that has consume an excess amount of resources from it’s red giant binary star, creating a short lived explosion with the power of a 100,000 Suns on its surface.

There are variety of other differences between these cosmic entities so, continue reading for a more detailed breakdown of black holes and novas.

Stellar mass black holes are formed as described above by the death of a large star collapsing inward on itself and tend to be around 3 – 10 solar masses. 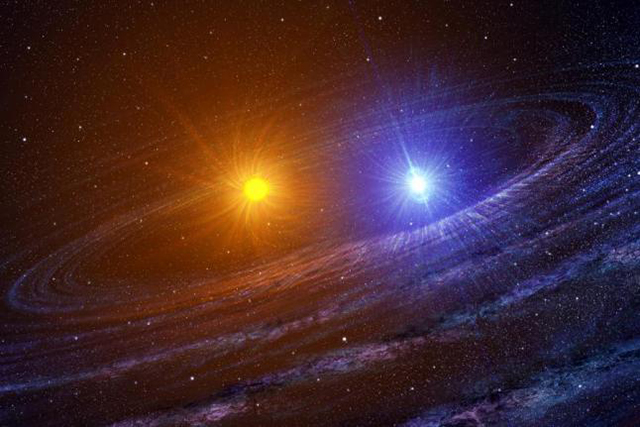 How Are Black Holes And Novas Similar?

There aren’t too many similarities between black holes and novas beside the fact that one is simply the dead stellar remnant of a huge star and the other is a cosmic phenomena that happens on another dead stars body, which in this case is a white dwarf.

Other than this very small similarity, both are completely different from one another.

Differences Between Black Holes And Novas

In regards to the differences between the two, they would include the following:

Nova explosions and black holes are opposites in a variety of ways whether it be their luminosity, temprature, lifespan, how often they happen and so forth.

The only true relationship between the two is that they both happen after the death of a main sequence star.