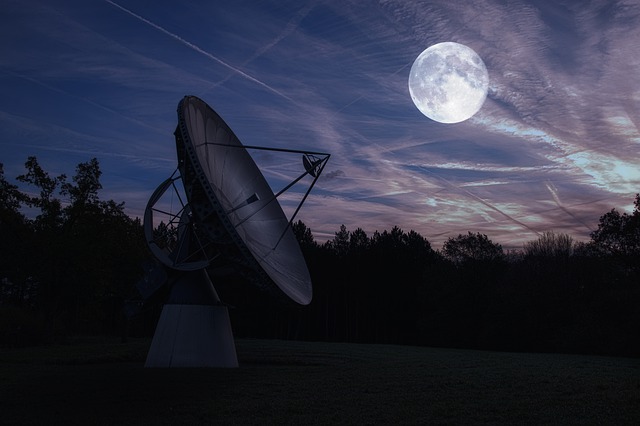 Radio telescopes are a marvel of astronomical technology. They can view things we could never dream of seeing with our own eyes. Their only downfall is how extremely large they tend to be, sometimes spanning multiple miles.

Radio telescopes are so large because the wavelengths they receive, radio waves, are so much larger than the visible wavelengths of light that other optical telescopes receive. The larger the telescope, the more precise the details it receives will be.

How Large Can Radio Telescopes Get? 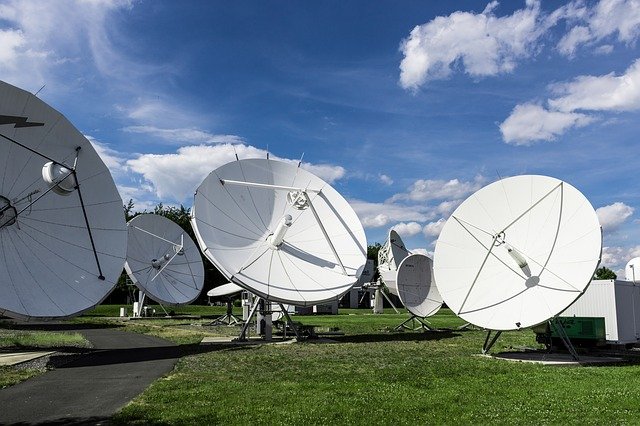 Currently, the largest of either telescope type, the Very Large Array, or VLA, is 22 miles across, but there is no limit on how big we could potentially build a radio telescope of either variety in the future.

Radio telescopes are enormous constructs, taking up massive amounts of space, but they haven’t always been so large.

In 1937, an astronomer named Grote Reber constructed the first fully functioning radio telescope. Unlike the behemoths of today, it was only 29.5 feet in diameter, but as we came to discover, in the case of radio telescopes, bigger is often better.

As of 2021, the largest single-dish radio satellite is the Five-hundred-meter Aperture Spherical Telescope, also known as FAST or Tianyan, which means “heaven’s eye”.

As the name suggests, FAST is 500 meters (1600 feet) across. It is built in a natural depression in the Earth, making it nearly flush to the surrounding ground.

In 1932, an engineer named Karl Guthe Jansky built the first proto radio telescope array. Jansky’s array had a diameter of 100 feet, which is minuscule to the size of the 22 miles wide Very Large Array that holds the title of the largest telescope array in service.

While the VLA is an impressive feat of engineering, there is more to come in the field of enormous telescope arrays. Currently being built is an array known as SKA, which is short for the Square Kilometer Array.

SKA will be a collection of smaller radio telescopes filling up a 1 square kilometer or 11,000,000 square feet, dwarfing even the Very Large Array.

What Are The Benefits Of It Being So Large? 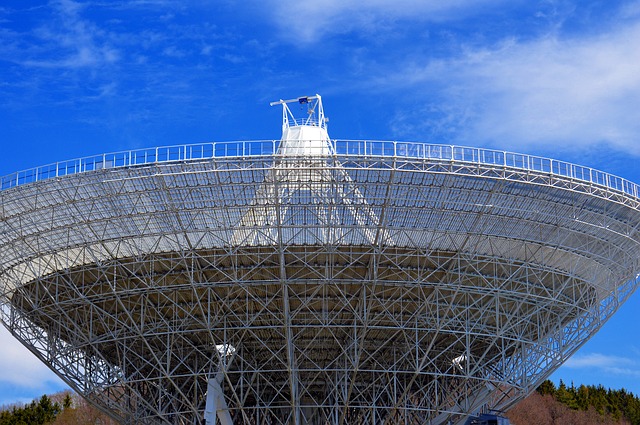 Because radio telescopes receive radio waves, which are significantly longer than the waves of visible light we can see, they become more accurate the larger they are. While single-dish radio telescopes are precise, they pale compared to the accuracy of radio telescope arrays.

Single dish radio telescopes benefit from being large because the bigger they are, the more information they can receive at any given time.

With astronomical interferometry, there is more success to be had with larger numbers of small telescopes.

All the telescopes in a radio telescope array are physically connected to one another, and with the VLA, the position of the many telescopes is not static. They can be moved around the area of desert they are located in to form differently shaped arrays for the best readings. Depending on the time of year, different array patterns may be needed.

These readings and images are combined to form one large, incredibly precise image.

When Was The Largest Radio Telescope Built?

The largest radio telescope array, VLA, was approved to be built in 1972 and saw first light in 1980.

SKA, or the Square Kilometer Array, has not begun construction yet but is planned to be finished in 2028.

Would It Be Practical If A Radio Telescope Was Smaller?

Smaller radio telescopes have their uses in smaller observatories or places where large dishes or arrays cannot be feasibly built.

As of right now, the technology to make a small radio telescope as effective as a large one does not exist. Luckily, the rising prevalence of radio telescope arrays means that areas that previously couldn’t accommodate the big dish variety of telescopes can explore options for implementing the easier-to-assemble arrays.

The History of the Radio Telescope