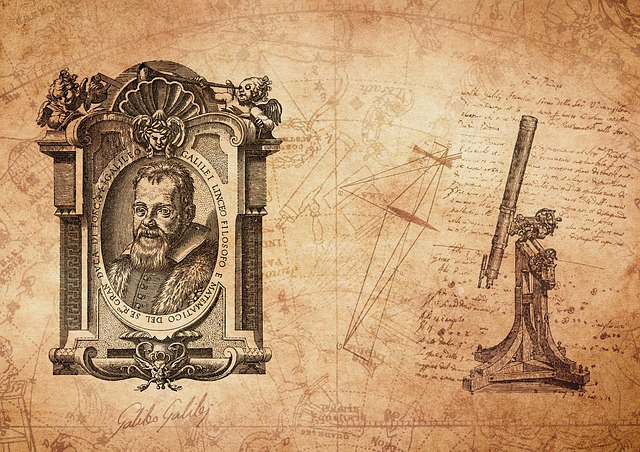 As an amateur astronomer, you might be overwhelmed when you discover the sheer amount of different telescopes available to you.

Maksutov-Cassegrain and Dobsonian telescopes are two of these subtypes. Maksutov-Cassegrain telescopes fall into the category of catadioptric telescopes, while Dobsonians are classified as reflecting telescopes. Maks are generally a better for for planetary viewing as a result of the longer focal length whilst a Dobsonian picks up some flack by being both cheaper and a more versatile set up for amateurs seeking to get their foot through the StarGazing door.

In this article, we’ll be taking a thorough look at both of these telescopes and explaining how they work, how they’re different from each other, and which telescope is the best for you depending on your needs.

How Does a Maksutov-Cassegrain Telescope Work? 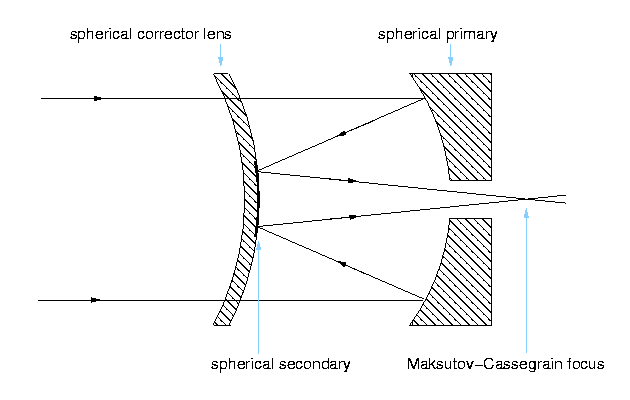 Maksutov-Cassegrain telescopes primarily use mirrors to generate images, but they also contain a corrector lens intended to remove aberrations from the final image.

The secondary mirror then reflects the light through a hole in the primary mirror and out through the eyepiece where it can actually be observed.

Because the light is “folded” in this manner, this allows Maksutov-Cassegrain telescopes to be physically smaller than other telescopes that can produce images of similar quality.

How Does a Dobsonian Telescope Work? 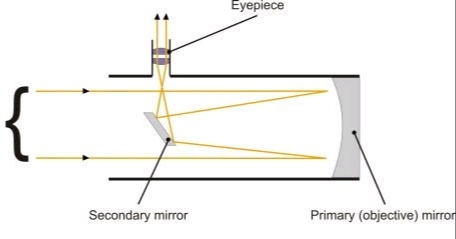 The light then bounces off of the primary mirror, hits the secondary mirror, and passes through a small focuser lens and out the telescope’s eyepiece. 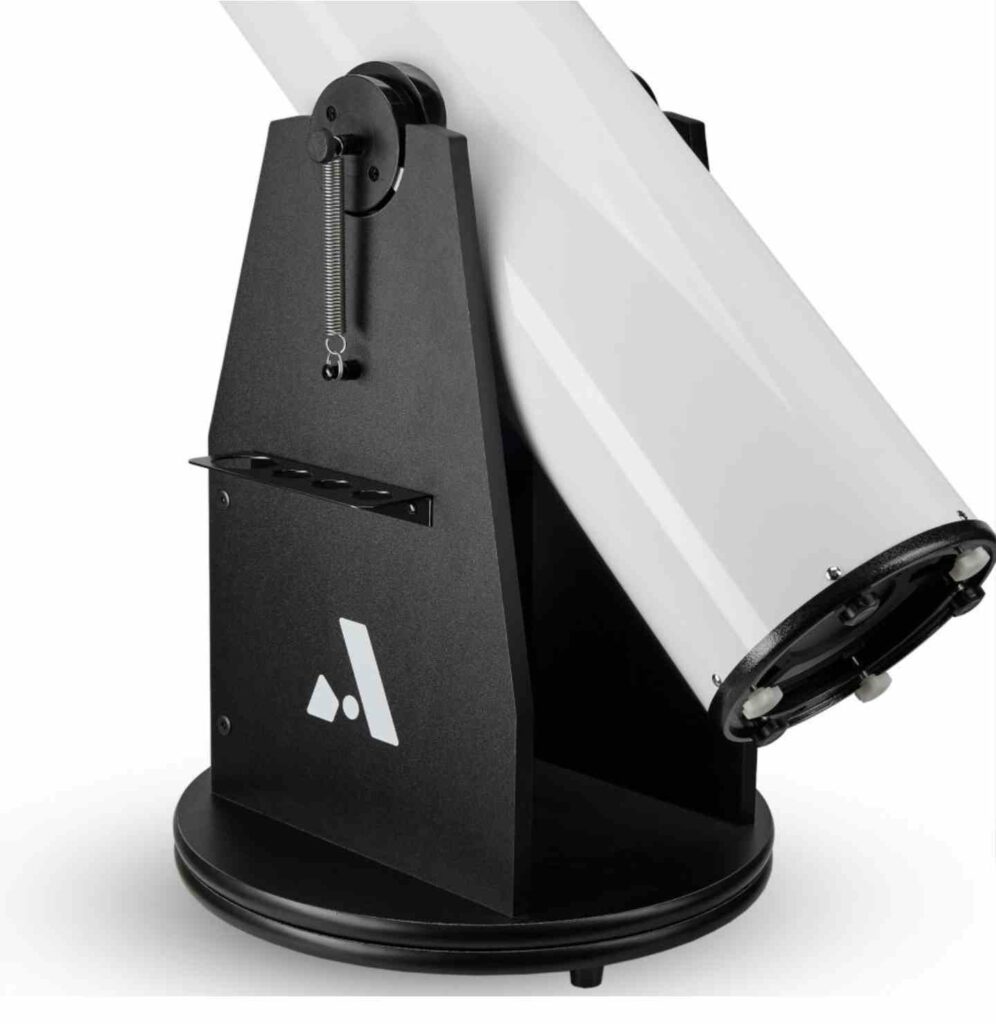 One of the defining characteristics of a Dobsonian telescope is the use of an altazimuth mount. An altazimuth mount is a type of mount containing two perpendicular axes, one horizontal and one vertical.

Basically, you can think of an altazimuth mount as being like a gun turret for a telescope.

Other characteristics of a Dobsonian telescope are that they are frequently made with low-cost materials. For example, it’s not uncommon for Dobsonian telescopes to use heavy-duty cardboard Sonotubes for their main tube, since Sonotubes are both cheap to use and durable enough to support all the internal components of a telescope.

What Are the Differences Between Maksutov-Cassegrain and Dobsonian Telescopes?

As we’ve established, there are quite a few differences in terms of how these telescopes operate and the materials they’re made from. However, there are also other differences to consider when deciding between one of these two types of telescopes.

Dobsonian telescopes tend to use thinner mirrors than other reflecting telescopes, which not only makes them lighter but also keeps manufacturing costs down.

However, Maksutov-Cassegrain telescopes are better at eliminating comatic and chromatic aberration, which can occur in both reflecting and refracting telescopes and will result in a distorted image.

What Are the Benefits of Choosing One Over the Other?

Depending on your astronomy skills, your budget, and the purpose you intend on using your telescope for, the right choice between these two telescope types is going to vary. Let’s go over the benefits of each of these telescopes and see in what areas each of them excels.

If you’re just getting into astronomy and you want to gain some experience with a simpler, lower-cost telescope before you move on to some more advanced hardware, you’re probably going to want to go with a Dobsonian telescope.

Dobsonians are among the cheapest telescopes to own and are also much easier to use compared with other telescope types.

Because Dobsonian telescopes have very wide apertures, they’re better at creating brighter, sharper images than other telescope types. Because of this, they’re especially good for planetary observation.

If you plan on actually moving your telescope around and setting it up in multiple locations, you may find a Dobsonian telescope to be pretty inconvenient for this.

In addition, while Maksutov-Cassegrain telescopes can’t produce images that are as bright as those produced by Dobsonian telescopes, they’re better at producing more accurate images by eliminating comatic aberration.

Maksutov-Cassegrains are also more suitable for use within city limits since their design helps stop ambient light from obscuring what you’re trying to focus on. They’re also far better at magnifying small details than Dobsonian telescopes are.

In short, both of these telescope types have their own advantages and disadvantages that make them more or less suitable for certain applications.

Maksutov-Cassegrain telescopes are a lot more expensive, but are also easier to move around, produce more accurate images, and are generally better for long-distance viewing.

Dobsonian telescopes are bulkier and less accurate than Maksutov-Cassegrains, but they’re a lot less expensive, a lot easier to use, and can still meet the needs of most amateur astronomers in terms of image detail and clarity.

Ultimately, the best choice between these two telescope types is simply whichever one sounds more appealing to you based on your budget, skills, and level of enthusiasm for astronomy.

Dobsonian vs Cassegrain | Which should you choose?