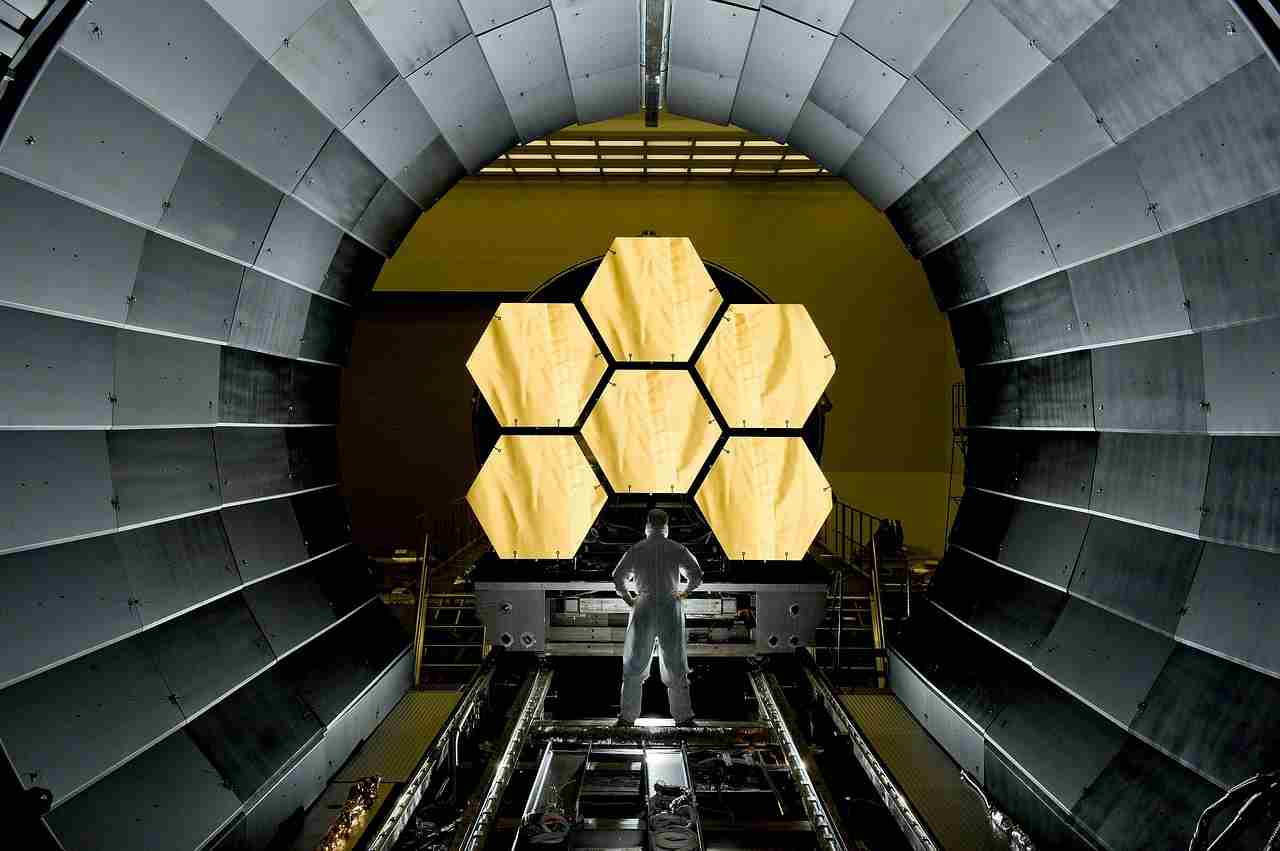 If you’re interested in astronomy but more importantly, interested in purchasing a telescope, you’ve likely heard that there are multiple variations of telecopes or you’ve viewed a telescope on amazon and seen the words refelctor, refractor and so on written within the product name right?

Well, before making a purchase it’s probably in your best interests to know what these different types of telescopes have their own advantages and disadvantages. So, of course the purpose of this post is to inform you of these 3 different scope variations and hopefully provide you with a little more insight into why certain telescopes are better or cheaper than others.

How Does A Refractor Telescope Work?

Refractor Telescopes use lenses to gather and focus light into a single point and once the light is focused, that’s when you can observe whatever celestial object you’re pointing the telescope at. The focusing is achieved through the curvature of the lens which allows for the light to be focused at a single point.

This light is then passed through another lens (the eyepiece) to form a simple telescope.

As both of the lenses are curved within refractor telescopes, this does cause a few issues. One major issue being chromatic aberrations. Chromatic abberation causes objects like stars to be surrounded by fuzzy, rainbow colored halos and the reason why this happens is because the wavelengths of the refracted light don’t match up between the two lenses.

This issue is more prevalent on telescopes that have shorter focal lengths. For example a 100mm aperture lens with a focal ratio of f/6 will have significantly more chromatic abberation than let’s say a 100mm with f/15 ratio.

The Pros And Cons Of A Refractor Scope

The pros of a refractor telescope includes lower maintenance required as the lenses aren’t exposed, they don’t need to be realigned all the time due to their sturdy nature.

They’re great for looking at the moon and objects within earth, which is because the tube is closed off from the outside, air currents and effects from the change of temperature are reduced or completey dissapated allowing the images to be steadier and sharper than those from a reflector telescope of the same size.

Refractor scopes have a fair few problems too, one of which I mentioned above being chromatic abberation. This distortion can be reduced by having a larger focal length scopes or by using multiple compensating lenses to counteract the aberration.

Other cons include certain lights not being able to pass through the lenses, such as ultraviolet light, a thicker lens means less light will pass through the lens. It’s difficult to make a refractor lens without any imperfections and there’s the final issue of the glass lens only being supported at the ends of the scope meaning the telescope will sag the bigger the lens size.

All of these reasons are why the largest refractor telescope in the world only has a 40″ aperture, the telescope in question being the Yerkes Observatory.

Reflecting scopes were made after refractor scopes in order to solve some of the issues the former had with abberation and sagging when creating larger scopes and for the most part, these issues do appear to have been solved.

However, there other issues came through the new lens design for these telescopes which I’ll mention in a bit but first, I’ll briefly breakdown how reflector scopes work.

The Pros And Cons Of A Reflector Telescope

The advantages to a reflector are vast and they seem to correct more or less all of the issues that are a part of refracting scopes.

There’s no chromatic abberation, as the mirrors lenses are at the back of the scope you can build significantly larger scopes without the whole telecope sagging, they’re good at viewing faint objects in space because all forms of light can pass through the lens, including ultraviolet light and they’re cheaper to manufactur and buy.

Of course there are a few cons to this type of scope too, the optics aren’t sealed inside a tube meaning you will need to clean them regularly.

You’ll also need to collimate (allign) the scope regularly because it’s easy to for the optics to misallign, these scopes aren’t all that great for observing objects on Earth and there is the issue with certain diffraction from the secondary mirror reflecting back to the eyepiece which is basically the issue with bright objects having spikes when they shouldn’t do.

Because the lens of a reflector is at the bottom of the scope, the size of a scope can theoretically become very large, for example the largest reflecting telescope in the world (as far as I could find) is the Gran Telescopio Canarias which has a lens aperture at a staggering 10.4m which is roughly 10 times the size of the largest refractor scope.

How Does A Compound Telescope Work?

A compound scope, also known as a catadioptric telescope, uses a design which incorporates elements from both of the previous variations. It uses the refractor lens to from the image and the reflective lens, which is curved, is where the light bounces off and passes through a glass lens at the front, known as a corrector plate, to remove chromatic aberration.

I know it’s a little confusing but the image above basically showcases how these types of scopes work.

The Pros And Cons Of A Compound Telescope

As the light that travels into the barrel of the telescope is folded, it allows for a more compactly designed scope without losing any focal length, the combination of both designs allows for the weaknesses of both of the other variations to be dealt  with.

This means that chromatic aberration isn’t going to a problem and the optics not being exposed means less maintenence required. Furthermore, the design of the scope also means that the images that you see through the lens are going to be very detailed too.

These scopes also tend to be a lot more expensive than the other two variants, then again it does make sense considering how it does fix the problems (for the most part) from refractor and reflector telescopes.

Hopefully this informational post has given you some insight into the differnent types of telescopes out there and maybe even made you more intrested in getting a telescope for your self.

If you are intrested and are thinking about picking one up, I’d suggest taking a look at my post on the best telescopes for amateur astronomers, it should, at the very least, give you a couple good contraptions to think about if you haven’t got one already.