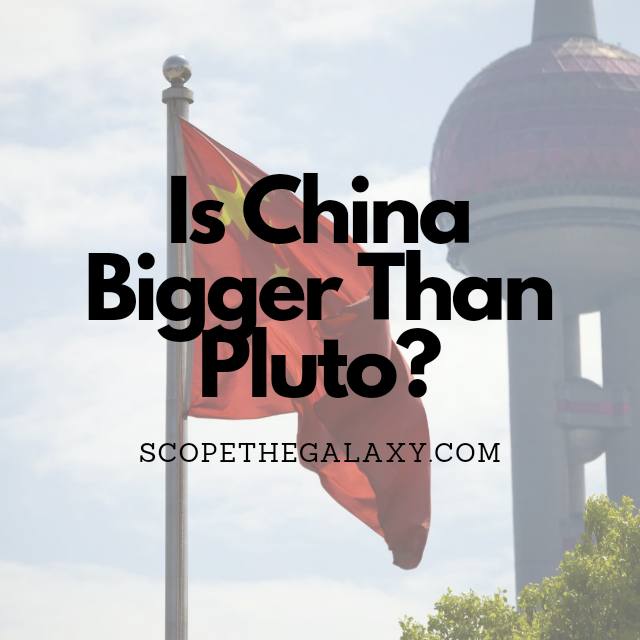 Continue reading if you’re looking for a more detailed look at what makes both China and Pluto as big as they are. 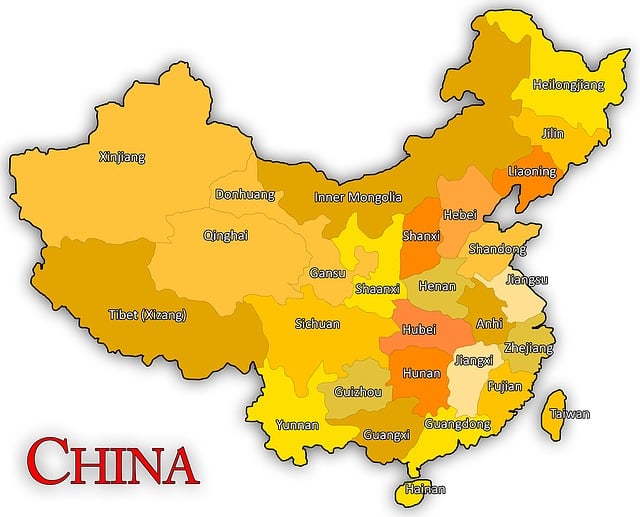 For the longest time it was assumed that Pluto, the now officially recognized dwarf planet, had a surface area smaller than the largest know country on Earth, Russia let alone China.

China is amongst the largest body of land on Earth, that’s why it’s currently number 3 in surface and volume and even numerous times larger than Pluto if we were to purely look at diameter.

However, Pluto is almost double China’s surface area and almost 15 times China’s volume. All in all, due to the fact Pluto is spherical as opposed to a flat land mass, it makes sense that it would be the bigger of the two overall.