Jupiter cannot become a star independently because it currently lacks sufficient mass. However, if Jupiter were to accrue enough mass by means of other objects colliding with it, it has the potential to become one.

How Would Jupiter Become A Star?

A star is defined as something with enough mass that the gravitational pressure of the object itself causes fusion of the elements present in the object’s core. These are known as thermonuclear reactions.

Jupiter, while very large, does not contain enough mass to ignite core fusion and therefore be classified as a star. In other words, to become a star, Jupiter needs more mass.

It is impossible for Jupiter to gain mass out of nowhere (matter cannot just be created), so the planet cannot become a star as part of a spontaneous, independent process. Instead, it is estimated Jupiter would need to gain about 83-84 times its current mass by such events like collisions with other objects to become a star.

If said mass was achieved, Jupiter would be able to function as a star with thermonuclear reactions at its core.

Why Isn’t Jupiter A Star Already? 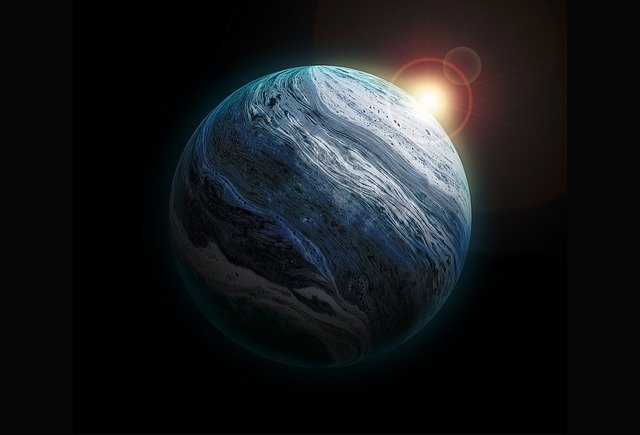 Taking into consideration that Jupiter is larger than some stars, some may still be confused as to why it isn’t a star already.

While it is relatively large, and even exceeds the size of some stars, size alone is not sufficient to be a star. The object must have enough mass in order to undergo fusion at its core and therefore qualify as a star.

Note that size and mass are separate. The size is the overall amount of space taken up by an object, while the mass refers to the amount of matter contained in the object.

Some objects might take up more space while having less mass, and vice versa. This is related to molecules and their densities, which is why some molecules take up a lot of space but have lower density than another object with higher density that takes up much less space.

Is Jupiter A Failed Star?

The short answer is no, Jupiter is not a failed star.

Jupiter is sometimes referred to as a failed star in part because it is very compositionally similar to the Sun, our solar system’s major star (other stars also tend to be made up of primarily helium and hydrogen).

It is thought, however, that the reason the two are made up of similar elements is because they were both born from the same materials, with the Sun simply taking more of the material than Jupiter did.

Furthermore, failed stars by definition contain more mass than Jupiter does, can and do have some fusion activity in their cores, generate heat, and emit light.

For Jupiter to even be considered a failed star, let alone be an actual star, it would need more mass than it has now. Jupiter also does not generate its own light and while some heat is made from core reactions, there are no fusions. 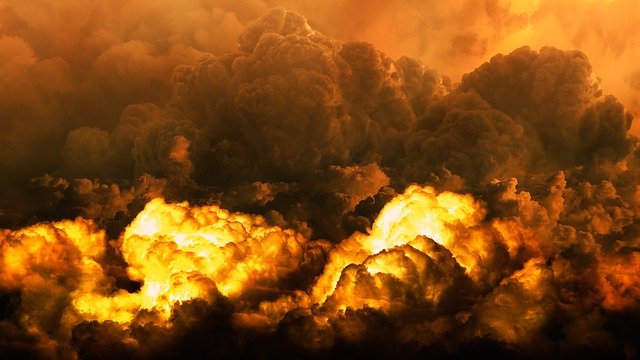 No, Jupiter cannot ignite. Once again, this is because Jupiter is not a star due to lacking sufficient mass. Without the thermonuclear core reactions, ignition cannot occur.

However, if Jupiter were to gain enough mass to become a star (say by other objects colliding with it to significantly increase the total mass), then it could ignite. As it stands today though, Jupiter does not meet the necessary criteria to be able to ignite.

Jupiter cannot become a star on its own, as it needs more mass in order to become one. Despite being made up primarily of hydrogen and helium just like the Sun in our solar system (as well as other stars generally), it is not considered a failed star.

It is thought that the Sun and Jupiter were simply born from the same materials, explaining why the two are so similar in terms of their respective elements.

Additionally, failed stars have other features Jupiter lacks, like more mass, some fusion reactions, and light emission. This means no ignition is occurring in Jupiter, either, despite some heat being generated from core activity.

While Jupiter does not meet the definition of a failed star or true star, it is not impossible for it to ever become one. However, external factors entirely control this, because Jupiter would need to gain more mass from things like collisions with other objects.

If this happened on a large enough scale, then Jupiter could become a star.

In summary, currently Jupiter is not a star, not a failed star, and lacks the ability to become a star.

The missing factor is more mass, which Jupiter, of course, is unable to pull out of thin air, meaning other objects would need to collide with Jupiter on a large enough scale as to sufficiently increase its mass (approximately up to 84 times more massive than it is now) to become a star.

https://www.sciencefocus.com/space/is-it-possible-for-a-gas-giant-like-jupiter-to-ignite/#:~:text=The planet Jupiter is the,it large enough to ignite?&text=Stars burn as a result of thermonuclear reactions deep in their cores.&text=This corresponds to about 13,incapable of ever ‘igniting’.

What is a Failed Star? (and is Jupiter one of them?)