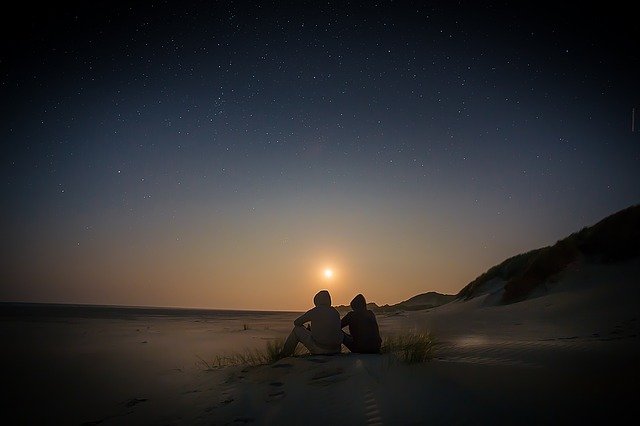 The sun has provided Earth a source of light for billions of years which is also essentially a crucial component for life as we know it so, you’d beg to wonder exactly would happen to earth if the sun were to suddenly disappear. One thing that all scientists can agree on is that the sun disappearing would be catastrophic for Earth. If the sun were to disappear, the earth’s gravitational pull would stop, resulting in devastating results for life on its surface.

Planets, comets, asteroids, and everything else within its region however would maintain their forward motion. The Planets within our system would obviously have nothing to orbit and as all planets have their unique paths when orbiting the sun, the dissappearance of the sun would mean they’d move in their own random and unique directions. Nobody knows for sure what would happen after that but, as far as we can predict, our solar system would likely be in utter chaos.

It’s plausible for some planets to move collectively and potentially gravitationally interchange however, it’s more likely they would fly out of the solar system in a straight line and like the earth would spiral into space at a staggering 18 miles per second.

The rest is quite straight forward, earth would suddenly sieze to be the planet it currently is as without life, warmth, oxygen along with all the other major building blocks for life, humans and near enough every other specie on this planet will go extinct.

How Long Would Life Survive? 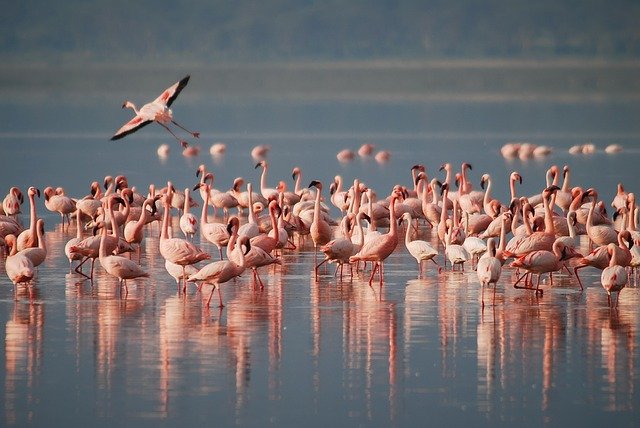 Earth would eventually freeze due to the lack of heat being made and it being impossible for our species to survive. Some species may adapt to the drastic changes in the climate but, we’re not all to familiar as to which ones would, afterall evolution is still a theory that we have yet to grasp the full concept of.

With that being said one significant benefit the Earth does have is it’s ability to maintain heat very well therefore, it’s unlikely we’d instantly freeze.

Sunlight doesn’t automatically hit the earth; it takes around eight and a half minutes to reach us so unlike most disaster films that depict instant darkness, what actually may happen would likely be us receiving a few  minutes of sunlight before the darkness would ensue. Those under nightfall might not even realize the sun having suddenly vanished.

Eventually, the temperatures would swiftly fall to dangerously low levels and within a couple of days, the world would be around -50 Fahrenheit. Those in hot and humid environments would eventually die due to the lack of insulated buildings whilst animals, particularly those outside the Arctic regions wouldn’t fare any better. 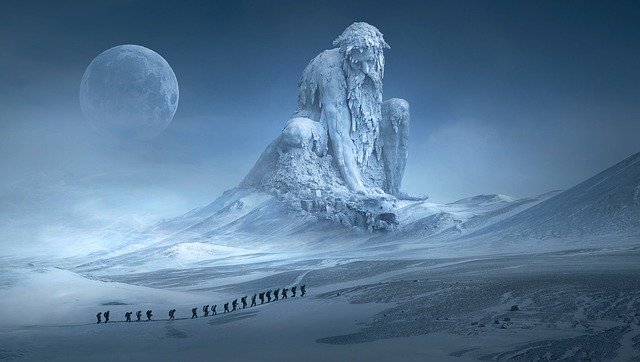 The earth’s temperature would drop to -100 Fahrenheit within a year, leading to a massive loss of life worldwide. Unfortunately, most of the world isn’t ready for temperatures that insanely low as at that point near enough all creatures would be dead or nearing their breaking points.

Photosynthesis would halt instantly, leading to a loss of plant life. If both plants and animals perish what would we be able to eat? Interestingly, large trees would survive for many decades without photosynthesis but, would trees really be able to feed us… Therefore, unless we figure something out, if we don’t die due to the cold, starvation would most definitely be at the top of the list.

We would then face our next most significant challenge, the lack of an atmosphere. The atmosphere would quickly cease in a very lethal exposure to radiation. Perhaps some of us could survive, maybe due to a nuclear bunker but, most wouldn’t. With that being said, the world’s temperature would have to fall under -300 Fahrenheit for the atmosphere to collapse eventhough 99% of life would be dead before that anyways.

It’s doubtful for the human race to survive beyond a couple of weeks. We could potentially adapt and stay alive for longer but in reality, life would likely end very quickly, probably in a matter of weeks or in the best case scenario a few months. The only life that could survive is the microorganisms that live deep in the ground. They might be able to use the earth’s core heat to survive the freezing temperatures however once again it’s still unknown as to how long they would.

If there’s one positive to come out of this, it’s that humans won’t die instantly. Then again, an instant death might not be a bad thing considering the… Other option….

What Would Happen To the Moon

Like every other planet in the solar system, their moons and our moon would shoot off in a random direction and even if somehow this doesn’t occur, Earth would lose the gravitational tide from the moon which is another crucial component for Earth in order to allow for the oceans to function as we know it. 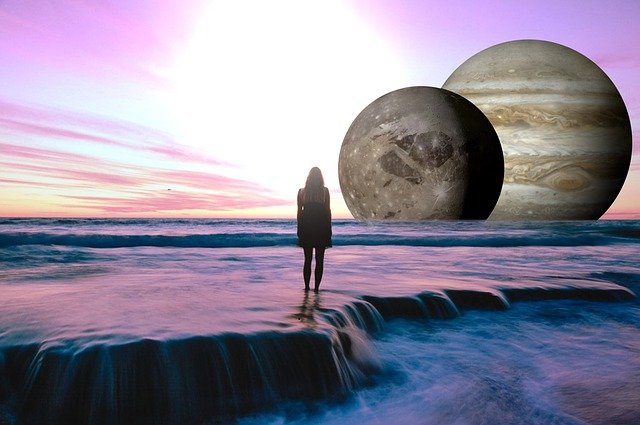 There is a small chance that if the planets were in the right places, they might interact with each other after losing gravity. Nevertheless, the chances of this happening are very slim. What’s more likely is that you would see Mars pulling towards Jupiter because of Jupiter’s strong pull but, once or if it ever does get close enough, it would be pushed away into its own path.

Would Earth Orbit Another Star or Continue Drifting Through Space? 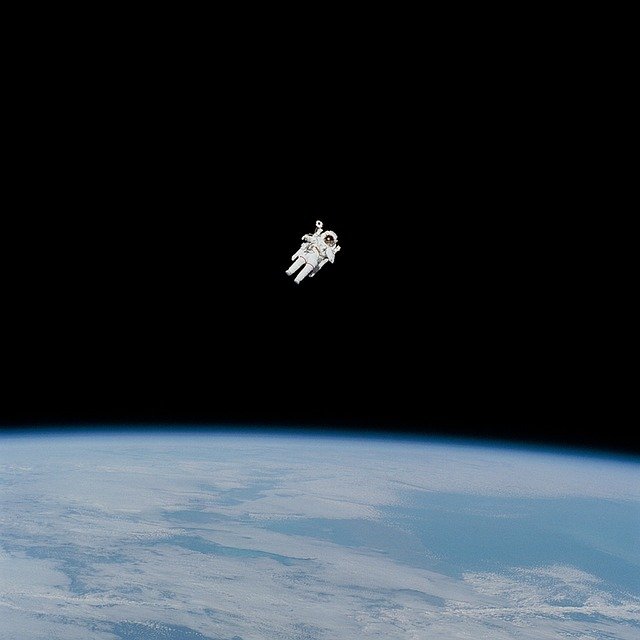 It’s almost definite that the earth would continue drifting through space. All the other planets would move in the direction they were moving in before gravity stopped. Earth would likely continue on a lonely path towards an unknown region in the universe before eventually freezing at -240.

Are there any positives to come from the sun disappearing?

Well… I’m sure you know the answer to this.

It’s a resounding no!

The sun’s disappearance would unquestionably lead to the extinction of the human race. It’s not a matter of if; it’s a matter of when. There aren’t many alternatives for planet earth if the sun disappears. It is extremely unlikely to orbit Jupiter and if it did, it would be unlikely to preserve any of its current life forms.

Earth can maintain such a diverse range of life because of its perfect position within the sun’s orbit (the goldilocks zone) and that position is the ideal environment for life to exist. The world will freeze, wildlife would die, and everything we know would cease to exist. It would be nothing more than disaster for the human race and every specie on the planet as we know it.

But let’s talk positives. The earth’s core is likely to stay warm. Perhaps we could build houses in the ground closer to the Earth’s core although we probably won’t capable of doing that on a large scale. Then the most distressing of problems, what would we eat without meat, plants, and fish?

Maybe we could artificially grow meat but at our current rate of technology we’re not quite there yet not to mention we haven’t a clue if the brains behind such an operation would even survive. Therefore, logistically, it’s not going to work.

Maybe we could live in submarines for eternity? Again, unlikely to work as the pressure under water would be too much for us to handle and not to mention way too cold for experts to commit to repairs if the need were to ever arise.

So even though it’s fun to speculate as to would happen if the sun suddenly vanished, I don’t really see a way to survive such a catastrophe therfore, for the good of humankind let’s hope it doesn’t happen anytime soon or ever for that matter.

What would happen if the Sun disappeared?