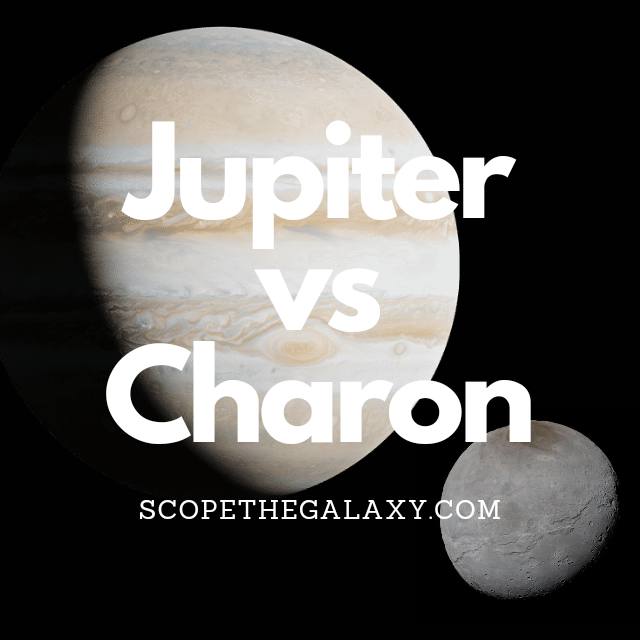 The main differences between Jupiter and Charon is that Jupiter is the largest planet in our solar system with a diameter of 139,820km, is a a gas giant and has 79 moons orbiting it whilst Charon is simply Pluto’s biggest moon with a diameter of 1,212km, is tidally locked to the dwarf planet and and has a practically non-existent atmosphere with a rocky surface.

There are numerous other differences between the two so, continue reading for a more detailed look at each celestial body along with their similarities and differences. 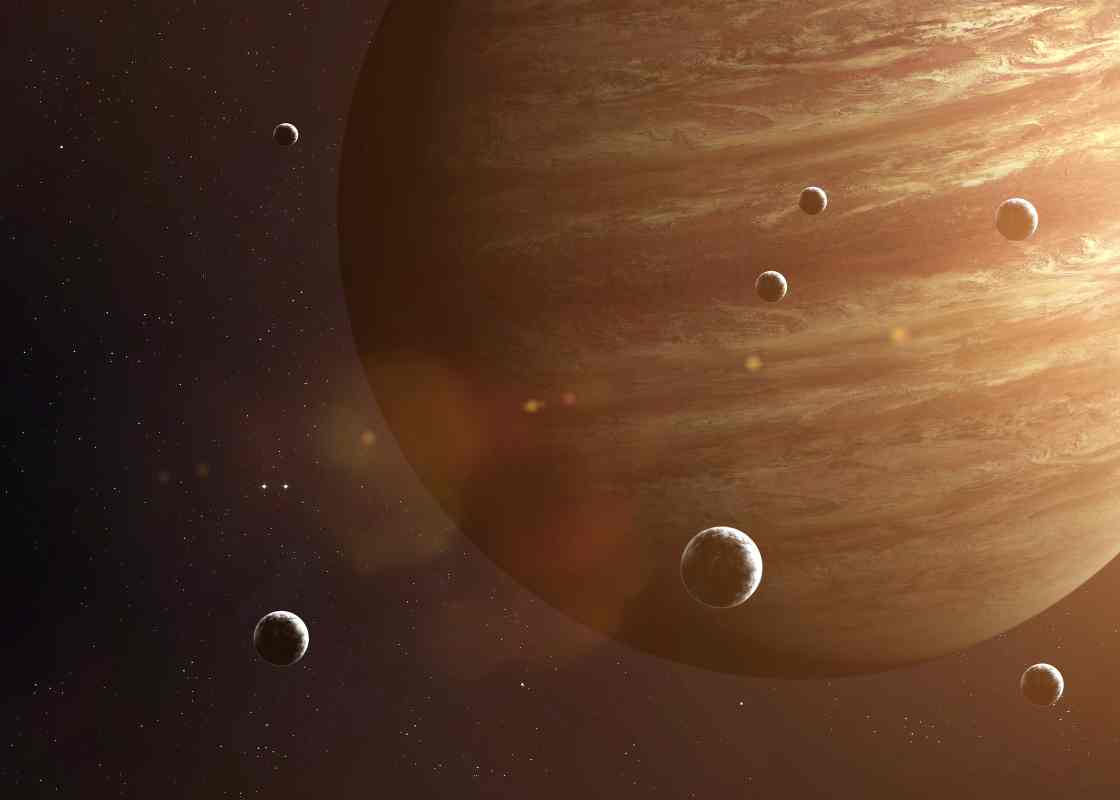 Similarities Between Jupiter And Charon

There are a few similarities that Jupiter and Charon share, which in this case includes the following:

Differences Between Jupiter And Charon

Jupiter and Charon have very few features that are similar other than the fact both are part of the solar system and how both do not have tectonic activity.

However, whether it be in regards to size, mass, physical composition, magnetic field activity and more, Jupiter and Charon are very much distinct in the way they look and in the way they function as whole within our solar system.