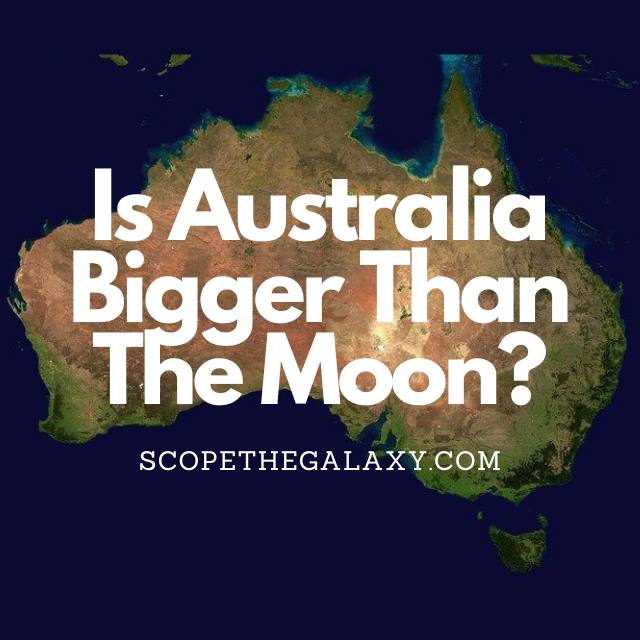 Continue reading to discover how big Australia and the moon are, and compare the size of these two impressive masses. 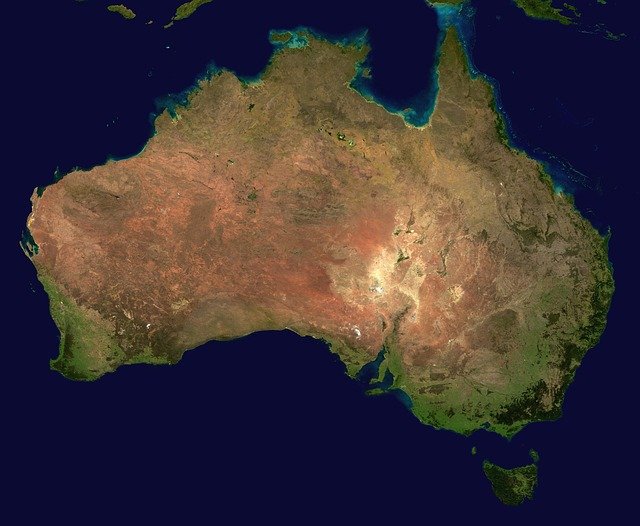 The diameter of Australia, measuring from East to West, is 4000km, making it wider than the moon. Within this expansive continent is a collection of mountainous regions and ranges. The largest is the Great Dividing Range or the Eastern Highlands, which stretch 3,500km parallel to the East Coast. 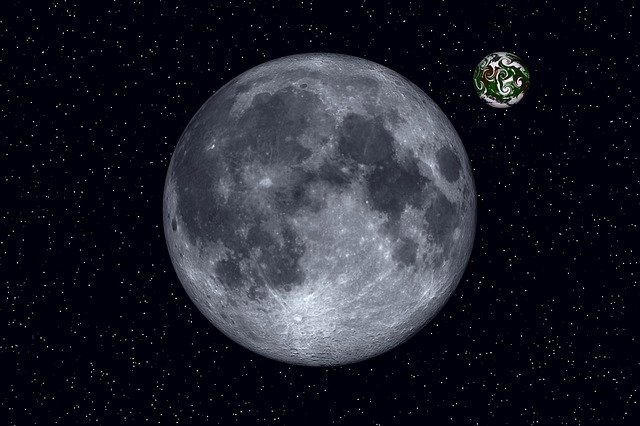 Either way, the moon’s diameter is around 550km short of Australia’s. This doesn’t mean that Australia is bigger than the moon, though, because Australia is flat while the moon is a spherical shape.

Are Any Continents Bigger Than The Moon?

The biggest continent on Earth is Asia. This land mass trumps the moon’s surface area, covering a total of 44,579,000 sq km – a third of the Earth’s total land mass! Asia has around six and a half million sq km more land than the moon.

Australia has a greater diameter than the moon, but this does not represent land mass and area. If we look at the overall size of the moon compared to Australia, we see that it is significantly bigger, possessing almost five times the land area of the southern country.

How big is Australia? (virtualoceania.net)

Mountains on the Moon: How to See Them | Space