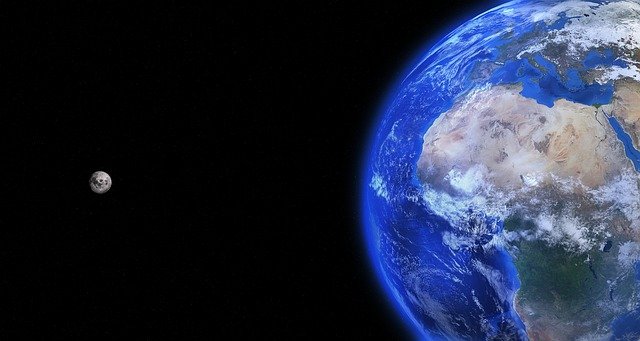 Tidal locking is a phenomenon in which the locked celestial body’s day and year are the same length, because the amount of time it takes to complete an orbit around its own axis and around the planet/body it is orbiting is equal. This occurs because of gravitational forces acting upon the bodies.

Why Isn’t Earth Tidally Locked To The Moon? 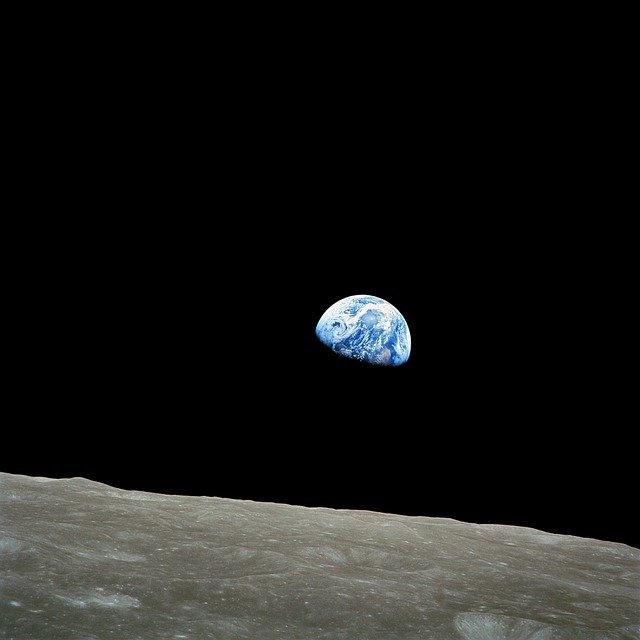 The simplest explanation is because the Earth is bigger and tidal locking is an event that takes time; it is not a spontaneous event.

In fact, the Earth has 81 times the mass of the moon, so it is unsurprising that its gravity essentially overpowered the moon and thus the moon became tidally locked.

Plus, tidal locking of larger bodies to smaller ones is possible, but will need sufficient time in order to do so. The timeline being perhaps billions of years, not something one will see in his or her own lifetime!

However, the moon still exerts influence on Earth.

Is Earth Tidally Locked To The Sun? 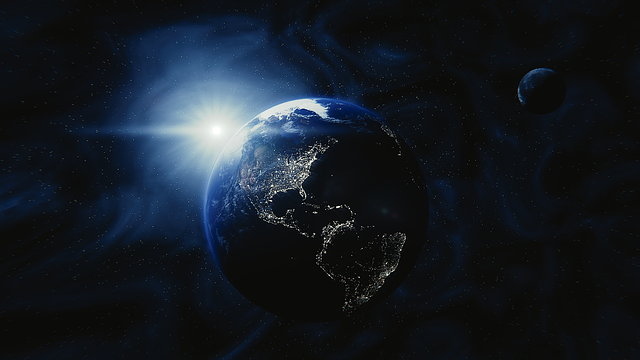 No, the Earth is not tidally locked to the Sun. Of course, the Earth orbits the Sun, so it is clearly influenced by the Sun’s forces but just like Mercury or Venus the earth does not always face the Sun from side.

Recall that the definition of tidal locking requires that the locked body’s day and year are equal in length.

Celestial bodies need to meet several criteria in order to tidally locked to one another, including factors like distance, mass, etc. This explains why despite the Earth being in the Sun’s orbit, it does not meet sufficient criteria to be tidally locked to it.

What Would Happen If Earth Was Tidally Locked?

It is a good thing that the Earth is not tidally locked to the Sun, because life might become near, if not completely, impossible to sustain.

If Earth tidally locked to the Sun, then one side of the Earth would always be facing it, just like how the moon always faces the Earth from the same side.

This means there would be no day and night cycle like we are used to. Instead, one side of the Earth would be in perpetual darkness while the other remained constantly exposed to the Sun.

Furthermore, the seasonal changes would cease to occur. Instead, it is likely the side of the planet facing the Sun would heat up immensely, past the point of boiling (212 degrees Fahrenheit), leading to water evaporation.

Meanwhile, the dark side of the planet would be significantly cooler, likely below freezing. This side would only receive heat from the winds and perhaps ocean water circulating from the other side (assuming of course there is water to circulate).

The extreme heat from the Sun-facing side would lead to atmospheric expansion and pressures would drop, leading to terrible storms all over the Earth.

In other words, the planet would be subjected to extremes in temperatures and weather patterns, leading to a completely different environment than the one we currently inhabit.

How Long Will It Take For Earth To Become Tidally Locked?

It is unlikely the Earth will end up tidally locked to the Sun. However, the Earth’s rotation is slowed somewhat by the moon as time passes, so the possibility of the Earth tidally locking to the moon cannot be ruled out.

This is of course under the assumption that our solar system remains stable over those billions of years, barring any unforeseen events.

If the Earth were to become tidally locked to the Sun, the results would most likely be catastrophic to life on our planet.

One side would constantly be bathed in the Sun’s light, while another would be shrouded in darkness. This would result in temperature extremes and changes in our atmosphere, spawning storms all over the place.

The extreme heat might evaporate water on the side exposed to the Sun, as well. This would of course be disastrous to all life on Earth. Thankfully it is unlikely the Earth will tidally lock to the Sun.

Ultimately, while the Earth is not tidally locked to the moon or the Sun, it is still influenced by the gravitational forces of both. The moon is responsible for our tides and our changing seasons and overall ecosystem is no doubt indebted to our orbiting the Sun.

What is tidal locking?

What If the Earth Was Tidally Locked to the Sun?