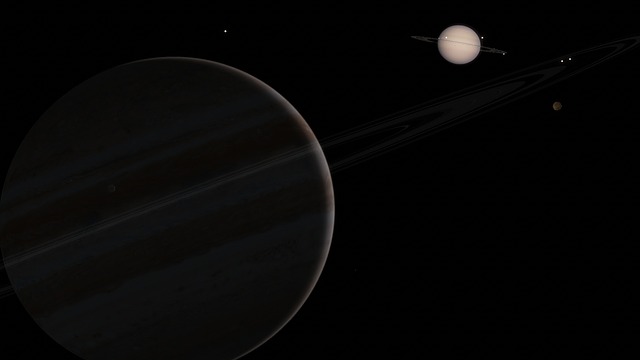 All known gas giants, like Jupiter and Saturn, have solid cores. These cores are either rocky or metallic, and aren’t completely solid throughout, with some of the core being comprised of molten metal and rock.

It’s hard to imagine that the most massive things in our solar system besides the Sun could be made of something as diaphanous as gas, but it’s true. Jupiter, Saturn, Uranus, and Neptune are all gas giants, completely different from rocky planets like Earth and Mars.

Just because these planets are mostly composed of gas doesn’t mean they are light, though. Jupiter is more than 2 times as massive as all the other planets in the solar system combined!

So, being so enormous means that there has to be more to these giants than just gas, right? Do gas giants have a solid core?

Why Do Gas Giants Have Solid Cores?

Gas giants have a solid core because the pressure of all the gas above the core has condensed it into a solid state.

We’ve already talked about how massive the gas giants are, but their size does more than just make them impressive. Jupiter and Saturn are so large they have more than 80 moons each trapped in their orbit, stuck there because of the planet’s gravitational pull.

Capturing moons isn’t the only consequence of such enormous size. The incredible amount of gas that makes up these gas giants exert so much pressure towards the center of the planet that it creates a solid core.

The closer you get to the center of a gas giant, the heavier the gas above you is. The pressure from all this weight causes the molecules of the gas to be pushed closer and closer together, eventually causing them to change states of matter from gas to solid.

Recently, scientists have hypothesized that these solid cores aren’t completely solid. Instead, the solid cores are a combination of molten metals, rocks, and solids, combining to form a core that is more slushy than solid.

The composition and matter state of a gas giant’s core surely differs from planet to planet, so while some may have completely solid rocky cores, others may have less defined liquid and solid cores.

What Are The Benefits Of Solid Core For Gas Giants? 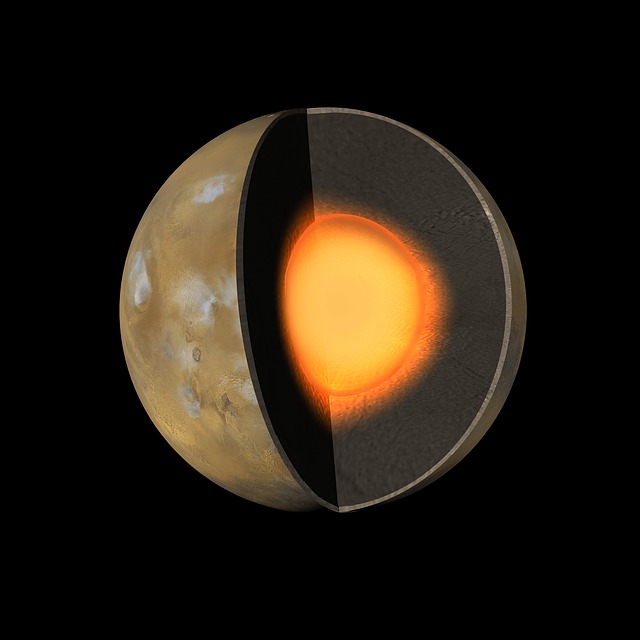 While there is no definitive benefit of having a solid core for gas giants, some theories suggest that it was these solid cores that allowed gas giants to capture all of their gases during the creation of the solar system.

Scientists now believe that the solid cores at the center of some gas giants, and the gravitational pull of these cores, could be the reason gas giants are so massive.

The theory is that very early in the life of our solar system, there was excess gas left behind from the creation of the sun, and the objects that would eventually become the solid cores of gas giants captured these gases, making them the gas giants we know today.

So although there may be no benefit to having a solid core these days, the same solid cores may have been instrumental in forming the gas giants billions of years ago.

How Big Is A Gas Giants Core?

Since scientists and astronomers can’t see the cores of gas giants, they have to make estimations based on the composition of the gas giants, their weight, and how large they are.

These are the closest estimations for the sizes of the cores of gas giants in our solar system:

When Was It Discovered That Gas Giants Have Solid Cores? 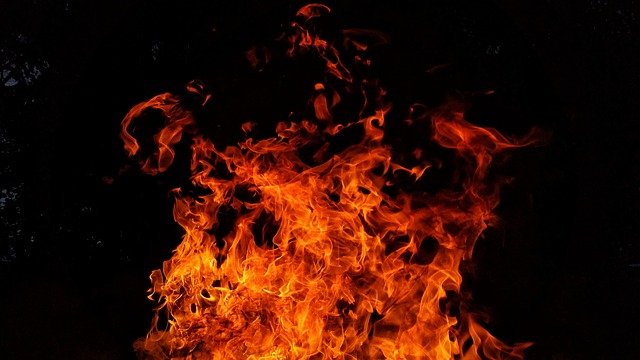 While there is no firm date on when exactly it was discovered that gas giants have a solid core, we can assume that the discovery was made when scientists and astronomers determined the composition of our own gas giants in this solar system.

In 1979, Voyager 1 and 2 detailed photographs and collected information about our biggest gas giant, Jupiter, that helped us understand more about gas giants as a whole and their compositions.

Before that, Cassini, all the way back in the 1660s, deduced that some of our planets were composed mostly of gas, not solid rock like our Earth.

It’s believed that most gas giants have solid cores. Some are rocky, metallic, or slushy with a liquid and solid mix.

The cores are formed from the immense pressure of the gaseous parts of the planets, or they may have been solid all along and collected gases and other materials from the creation of stars, making them the massive planets they are today.

Gas giants and their inner workings are still huge mysteries to astronomers around the world, but we know more about them and their cores than we ever have before. Soon enough, we may even have clear pictures of a gas giant’s core!