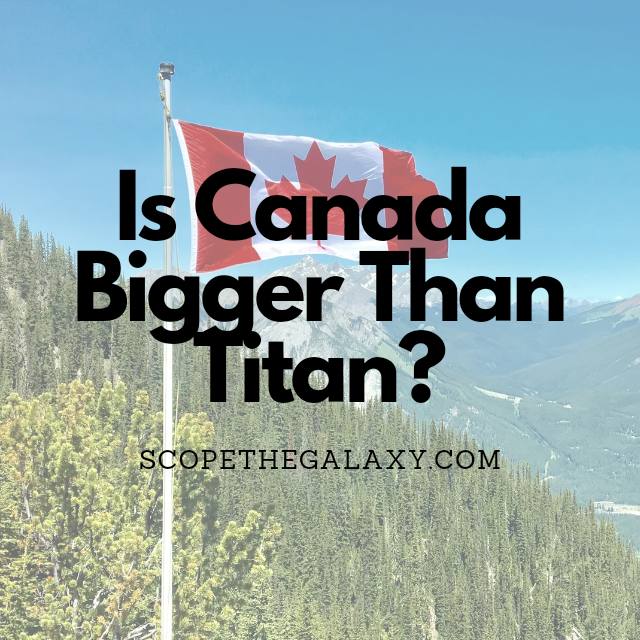 Canada is the second largest country on Earth, and Titan is the second largest moon in our Solar System. Comparing their sizes can be a challenge because Canada is a relatively flat piece of land, while Titan possesses a spherical shape. However, we can compare some key statistics of the two in order to determine their size relative to one another.

Continue reading to discover what makes both bodies as big as they are, unearth the geographical composition of the two and learn some fascinating facts about their history and makeup below. 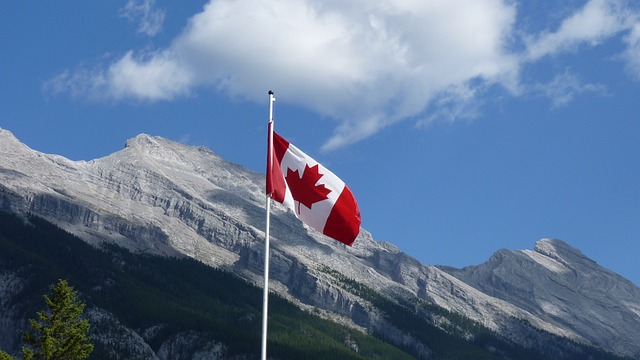 How Big Is The Moon Titan?

Titan has a diameter of 5,150 km and a surface area of 83,000,000 sq. km. While its width falls short of Canada’s grand expanse, Titan’s surface area is far more vast thanks to its spherical body (compared to Canada’s flat land mass). This surface area gives Titan an impressive volume of 71,600,000,000 cubic km.

If you were to place Titan in front of Canada, you would see that the moon’s height is greater than this northern country, but Canada’s width extends beyond the width of Titan. Still, if we compare these two bodies’ volume or surface area, we see that Titan dwarfs Canada, thanks to its three-dimensional spherical shape.

How big is Canada? Fun facts about its size | Canadian Affair