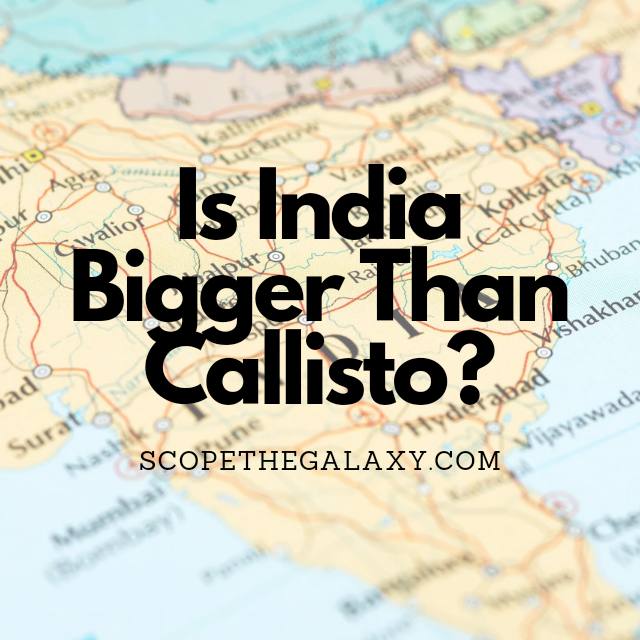 Continue reading to explore this comparison of surface area, diameter, volume, and physical geography and to learn even more about these two intriguing bodies of mass. 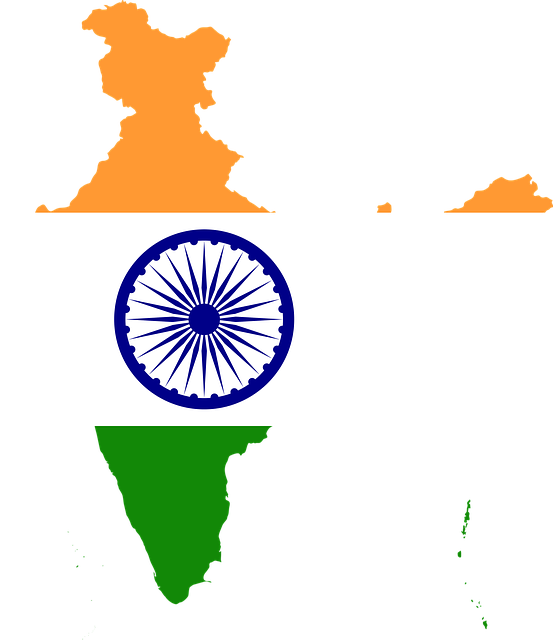 The diameter of India, measuring east to west, is 2,933km, while the extreme latitudes of north and south cover a length of 3,214km. Either way, it is smaller than the moon Callisto’s diameter. India’s coastline stretches over 7,000km, meaning that much of India’s landmass protrudes into the Indian ocean.

The diameter of Callisto is 4,820.6km, while its surface area is 73,000,000 sq. km, a far greater expanse than that of the Indian subcontinent. Still, like our seventh largest country, the terrain of Callisto varies, and it is the most heavily cratered object in our solar system.

India is an impressively sized country with an extremely dense population (it is forecast to become the most populous country in the world within the next couple of years). Still, its mass doesn’t compare to Callisto. This vast moon is almost as big as the planet Mercury and could fit the volume of India inside its mass 381 times.