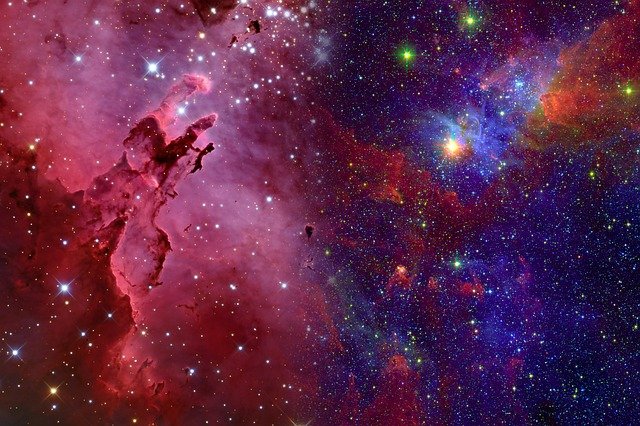 Have you ever wondered exactly why the likes of Pluto, which was originally a part of the 9 main planets, was demoted to a dwarf planet or why specific asteroids like ceres were promoted upwards and become a dwarf planet.

First of all you probably want to know how dwarf planets are different from normal planets right?

Well there are a quite a few differences, the first of which is that dwarf planets are never more than 4850km in diameter. Secondly, they aren’t big enough to have a distinct orbital path, thirdly they don’t tend to orbit another body like a moon and finally, these celestial bodies have also not yet cleared the area around there orbit.

That’s just a brief explanation of the differences, but continue reading on as I will delve deeper into these points throughout the rest of this article.

When Were Dwarf Planets Officially Labelled?

The modern definition of Dwarf planets was officially labelled on 24th August 2006 by the international Astronomical Union (IAU) but, the term was initially coined by Alan stern.

Alan stern has had a fair few issues with the IAU definition of a dwarf planets mainly because of how sloppy the definition is in the sense that even though the likes of Earth, Mars and Jupiter have cleared a significant portion of the space rocks around their orbital paths, the paths are still not completely clear.

The IAU have essentially placed dwarf planets within a different category to the main planets whilst scientists like Alan believe dwarf entities are simply a sub category much like satellite planets.

How Many Dwarf Planets Are There? 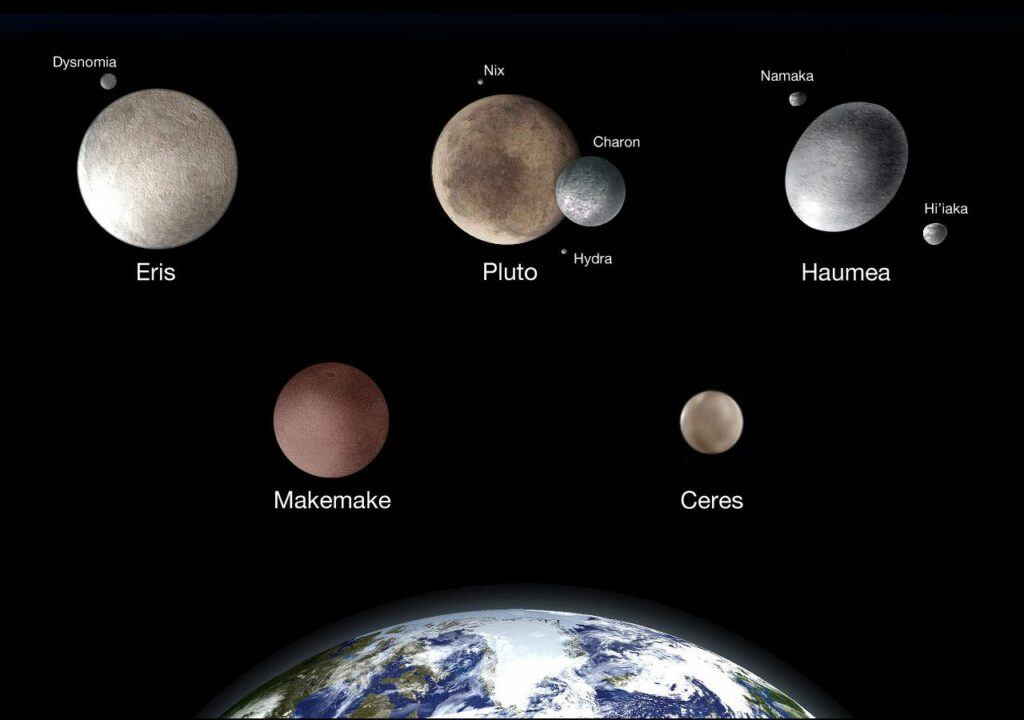 At this current moment there are officially 5 dwarf planets that have been discovered namely Ceres, Pluto, Makemake, Haumea and Eris.

Ceres is the oldest known dwarf planet on this list having been discovered all the way back on the 1st January 1801 by Giuseppe Piazzi.

Pluto doesn’t really need too much of an explanation as it is by far the most famous ex main planet and of course the most well know dwarf planet we know. Pluto was discovered by Clyde Tombaugh on the 18th February 1930

Makemake is one of the most recent additions to the dwarf planets repertoire as it was discovered on March 31 2005. It was also discovered by a fair few astronomers too, the likes of which include Michael E. Brown, Chad Trujillo and David L. Rabinowitz.

Haumea was discovered on the 28th December 2004 by Michael E. Brown once again and José Luis Ortiz Moreno.

Lastly Eris was discovered on the 5th of January 2005 by Michael E. Brown, Chad Trujillo and David L. Rabinowitz.

If you’re curious about the diameter of these dwarf planets, they are as such :

What Are The Differences Between Planets And Dwarf Planets?

The Difference In Size

The first difference between the normal/main planets within our solar system and dwarf planets is the difference in size.

Mercury, which is the smallest out of the 8 confirmed main planets is nearly double the size of both Pluto and Eris with its diameter coming in at 4879.4km. This was one of the main reasons pluto was ejected from the main planets, mainly because of Eris’ discovery and it being roughly the same size as Pluto.

They Don’t Have A Distinct Orbital Path 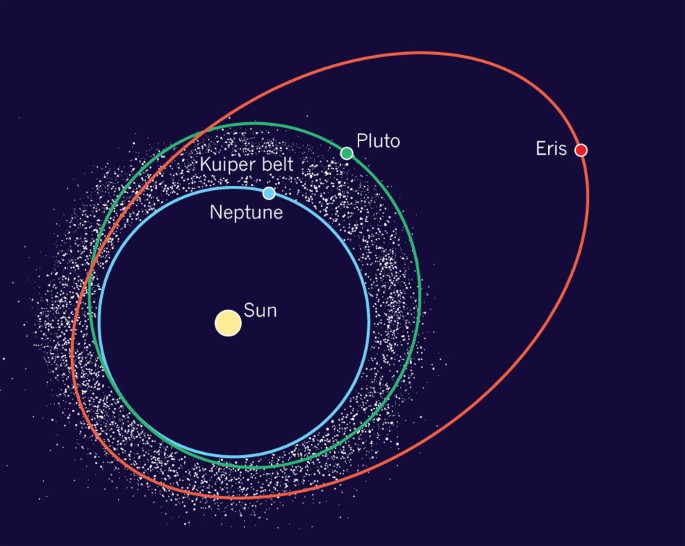 What I mean by this is that all the other main planets within our solar system all orbit the sun without converging at the same path of another planet. Eris, Pluto and the other 3 dwarf planets don’t have a distinct orbital path either which is another factor the IAU uses to determine whether a planet is a dwarf or not.

The Area Around Them Is Not Clear When Orbiting The Sun

This is actually the main difference between the main planets and dwarf planets. Although there is some debate around this specific reason, all of the known dwarf planets don’t have a clear orbital area therefore, they are placed within this planet sub category.

The Similarities Between Normal Planets And Dwarf Planets?

Of course in order to be categorised as a planet, both the main and dwarf planets must satisfy the following criteria

If these 2 criteria are met, the main difference that the planet must satisfy as set by the IAU is whether or not its local orbital path is clear.

The Reason Why Pluto Became A Dwarf Planet

Now this is one of the more interesting aspects about dwarf planets as it was due to Pluto that this term became a lot more mainstream.

The discovery of Eris, which was essentially the same size as Pluto, really put a spanner in the works for Pluto’s main planet label therefore, institutes like the IAU began questioning its classification.

As a result they decided to delve into the similarities and differences between Pluto and the other planets where they discovered Pluto’s unique orbital path as well as this path not being clear.

In turn these 2 points but, mostly the latter of the 2, was decided as being the distinguishing factor between the main planets and well, the rest is history (for now at least).

As a whole dwarf planets and one of our 8 main planets in the solar system or similar planets aren’t all that different. The only true difference besides size is the difference in their orbits around the sun or any other star in general.

If this article has been helpful to you and you feel it may be the same for others, please share it around as it will help us out a lot.