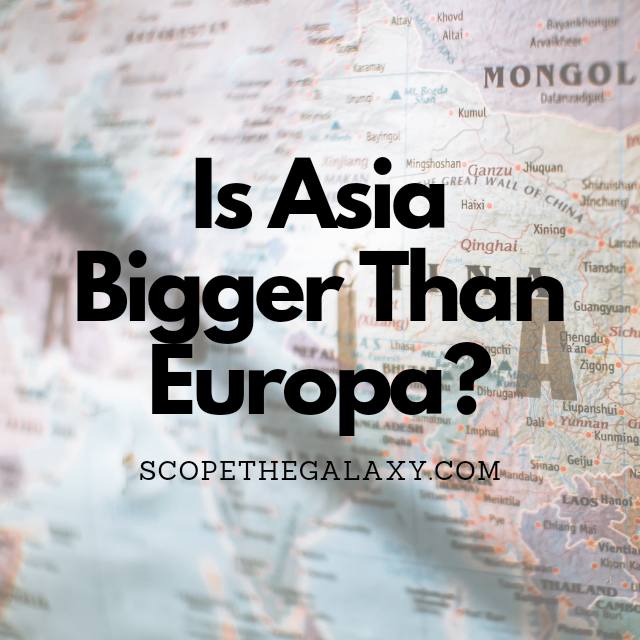 For a more detailed look at what makes Asia and Europa as big as they are, continue reading as it will be covered in more depth below. 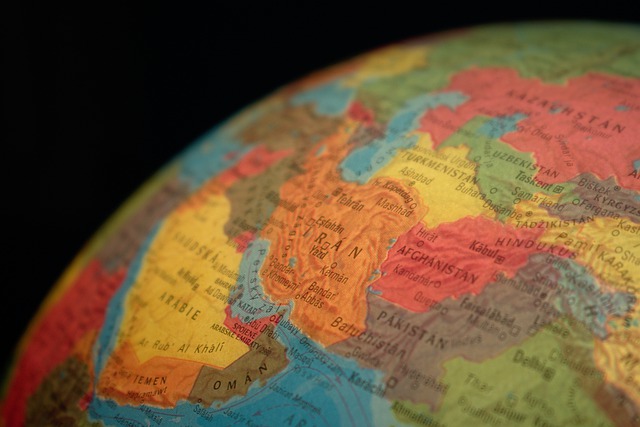 Lastly, if we were to say that the average thickness of Asia’s crust fell around 40km, it would have a volume of 2.78 billion cubic kilometres. This makes it larger still and a significant amount more than all the other continents present on Earth.

While Europa is only around 90% the size of earth’s moon, that still makes it a whopping 30, 900,000 kilometers squared. Europa has a diameter of 3,121.6 kilometers, and the majority of the planet is covered in a thick ice sheet that is up to 25 kilometers thick in place.

Asia is the largest continent on Earth and does have a surface that is roughly 1.5 times that of Europa and also has a larger diameter than Europa.

However, in overall volume Europa is around 11 times that of Asia which makes sense as it is a spherical object while the Asian continent is a mostly flat landmass.